After complaints of residents being approached at bank ATMs and inside shops, city officials in New Britain are considering an ordinance to limit so-called "aggressive panhandling."

City residents were invited to weigh in on a new proposal at a public hearing on Tuesday night at city hall.

New Britain officials said the need for the crackdown is about public safety and, if passed, those found in violation will be fined $99 for each offense.

Mayor Erin Stewart said the biggest panhandling problem is in the downtown area.

"These are people who are walking up to individuals that were in stores in the downtown area while they were trying to buy food, or at the bank, and putting their hands on them and aggressively asking for money and not taking no for an answer," Stewart said.

There has not been businesses could do about it.

"They would come frequently and ask for money and the only thing we would tell them is they cant do that and escort them out the store. That's it," Marlene Homar, manager of Dunkin' Donuts, said. She said customers have left because of the issue. 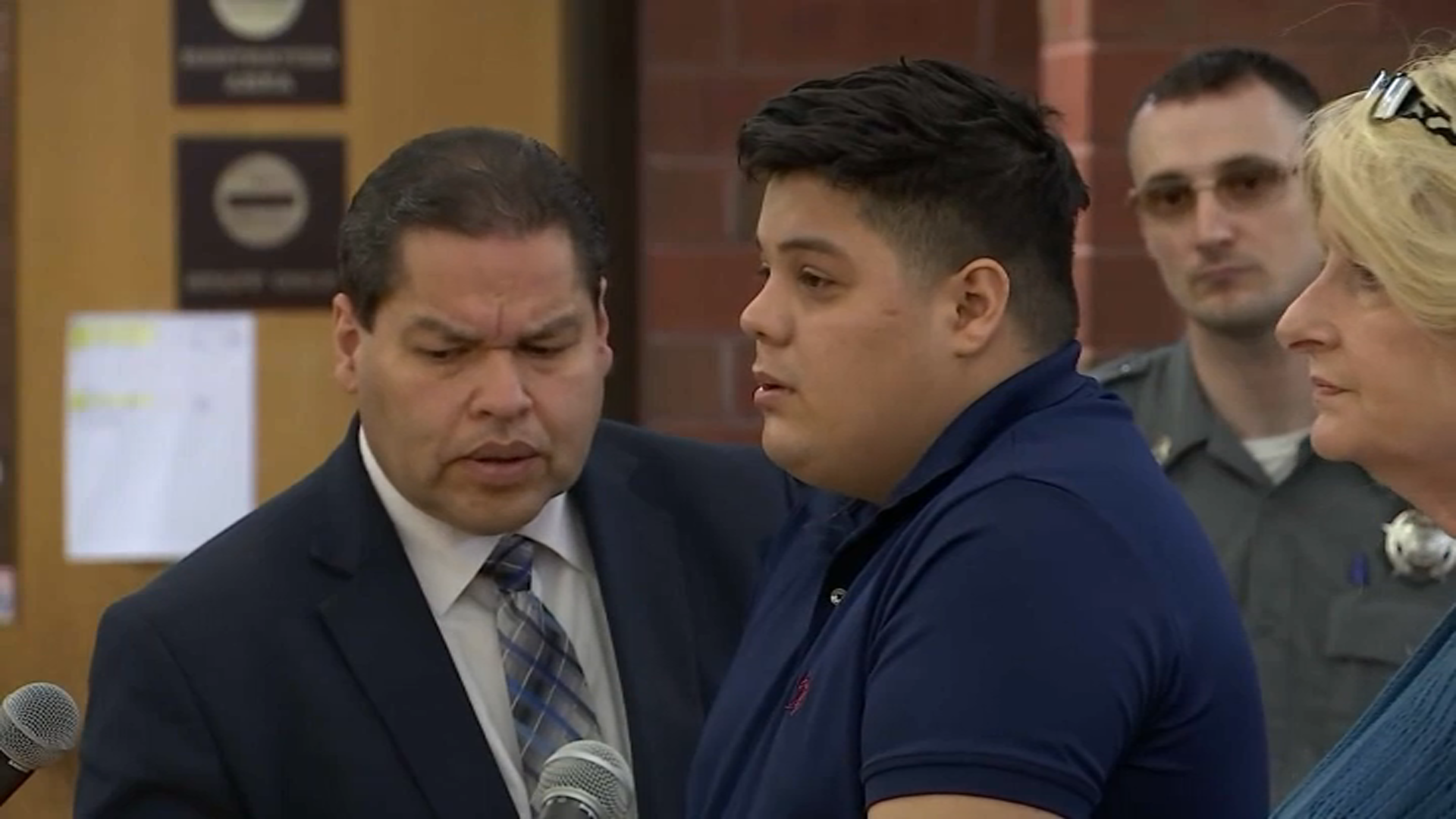 The proposed ordinance prohibits panhandling inside New Britain businesses and would also stop people from panhandling on streets where traffic could be impacted.

Aggressive panhandling would be prohibited in public places such as sidewalks, parking lots and building entrances as well as near ATMs.

The proposed ordinance could be voted on by the full City Council as soon as Wednesday night.