New details about the grandmother who police said shot and killed her two grandsons before killing herself emerged on Wednesday night.

Family members said Debra Denison left a suicide note before she picked the children up from their North Stonington daycare on Tuesday.

Marcella Bartolo, a long-time friend of Denison’s, said she knew Debra for 10 years and Debra spent a lot of time with her grandchildren and took very good care of them.

Denison struggled with depression, openly discussed being bi-polar in the past and never showed any signs of threatening someone’s life, Bartolo said. 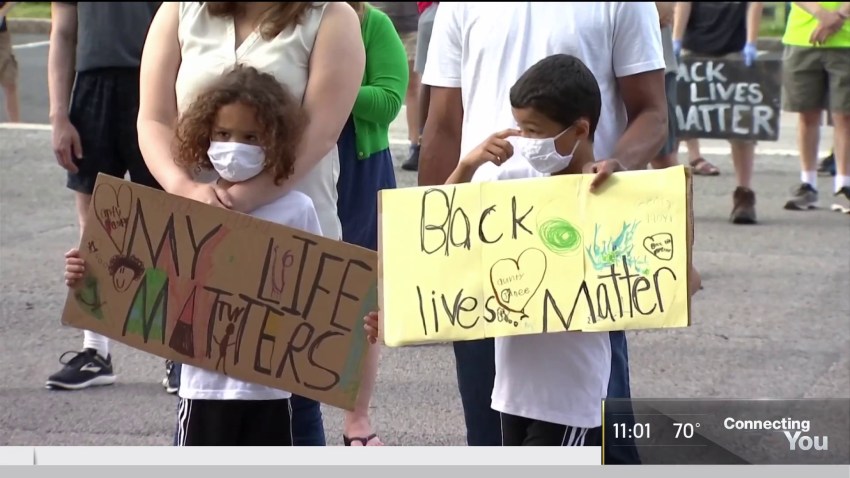 “She told me she was depressed sometimes, but you would never know it she always had a smile on her face,” Bartolo said.

“I was so upset, I didn't sleep all night,” said Bartolo, who is heartbroken over what happened to her friend and neighbor of 10 years on Tuesday.

“I just couldn't believe she would do anything like that. She just wasn't that kind of person,” Bartolo said.

Investigators found Denison, 6-month-old Ashton Perry and his 2-year-old brother Alton dead in a car in Preston on Tuesday night.  It was Ashton's second birthday.

“She had her grand kids all the time. She had toys and stuff in the backyard for them,” Bartolo said.

Bartolo said she just saw Denison the other day, and never saw this coming.

Court documents showed Denison had been treated at Connecticut Behavioral Health and it had the state put a lien on her Stonington home for thousands of dollars of unpaid bills.

Her friend said Denison’s mental state had recently improved and never could have predicted this outcome.

“There must have been something bothering her. She might have gone off her medication. She had done that a couple times,” Bartolo said.

Investigators would not say what led to the killings.

Authorities have said Denison might have used her husband’s gun, but that was something that is still under investigation.

“I didn't know she had a gun. She never mentioned guns. I never assumed she had them with the kids in the house,” Bartolo said.

Bartolo said Denison always had kids at the home and told NBC Connecticut she had a granddaughter and a 13-year-old son.

A candlelight vigil for Ashton and Alton Perry is planned for Friday night at the North Stonington Recreation Facility.