The city of New Haven has come up with a tentative plan to move a controversial outdoor firing range amid backlash from neighbors who say they can't stand the noise.

Some eight organizations train at the firing range, which is located at the New Haven Police Academy on Sherman Parkway in Newhallville.

Neighbors say they hear gunshots multiple days a week from the early morning until until late at night.

"We would never wish this on any residential neighborhood," said Firing Range Committee chairperson Francine Caplan, who lives near the range.

While the range has bothered neighbors for two decades, residents say the noise has recently intensified.

"They have very loud firings now, practices, where some of them are not just guns but they are bangs of ammunition and they rattle the houses. And we get nervous, the children get nervous, the animals get scared. It’s really horrible," said Caplan.

Earlier this year, the city received $1 million from the state to build a new indoor range at a former National Guard site on Wintergreen Avenue. 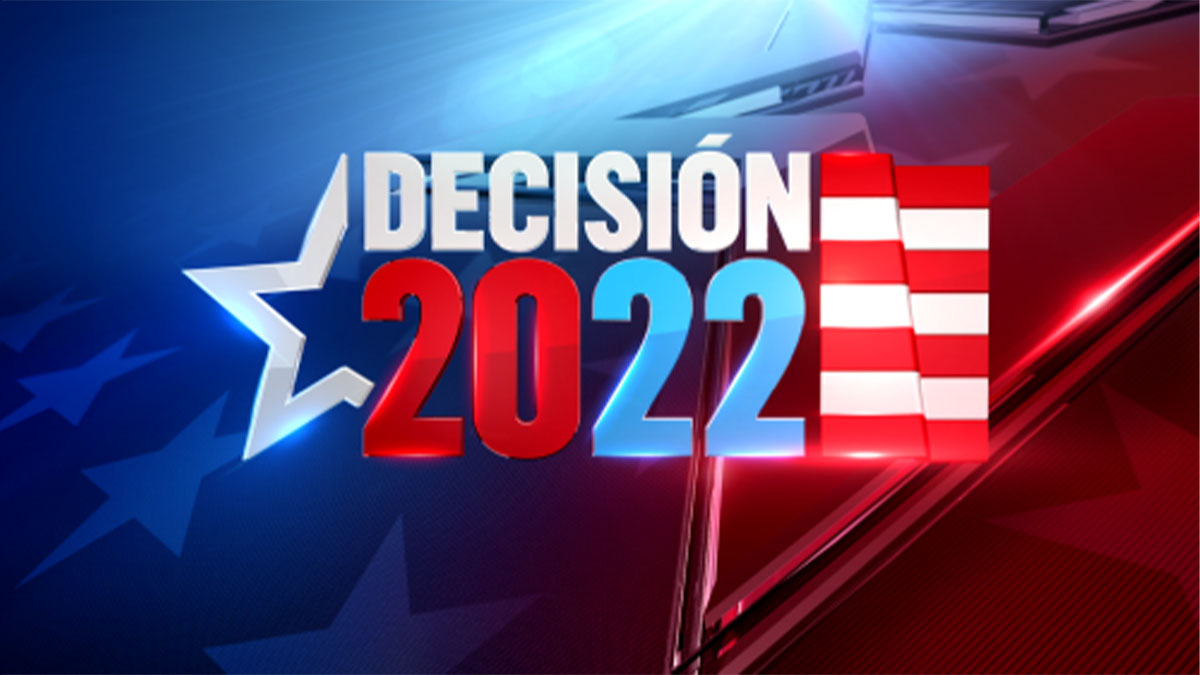 City officials previously estimated it could cost up to $6 million to move the academy and the range. Despite the discrepancy between the two figures, city officials began working to see what they could do with what they were given.

The city is now proposing a scaled-back indoor range in the basement of the former guard building, which could be accomplished with the $1 million grant.

"We feel rather comfortable, or hopeful, I should say, that we will be able to have the firing range moved from outdoor to indoor at the Wintergreen site with the million dollars that was allocated," said Joe Rodriguez, a legislative liaison for the New Haven mayor’s office.

The plan and its design still need to be finalized before it can be considered a done deal.

"At this point, I’m not particularly promising you a date, because it’s dependent on how quickly we’re able to get all the finalized agreements with the state," said city engineer Giovanni Zinn.

Neighbors are hopeful their nightmare might soon be over.

"I hope immediately, to tell you the truth, for the little children. I can tolerate it much more than they can, especially when you see them put their hands on their ears. Enough is enough," said Vanessa Thigpen, who lives near the outdoor range.

Until the new range opens, neighbors want police to change how and when they train and to give neighbors a heads up so they can plan accordingly.

"We know we’re going to have this all summer, definitely," said Caplan.

Moving the academy itself would involve more work and money.