Officials said she also bought drugs on the dark web.

A former New Haven doctor is accused of selling prescriptions for pain pills using other patients’ names as well as buying oxycodone and fentanyl on the dark web.

Jennifer Farrell, 37, of Chapel Hill, North Carolina, was arrested July 31 on federal charges, including 35 counts of distribution of narcotics without a legitimate medical purpose.

The investigation started after a woman received an alert on her phone from a New Haven pharmacy in March that said her prescription was ready, but the woman hadn’t seen a doctor recently and wasn’t expecting a prescription, according to the criminal complaint. Thinking the notification was a mistake, she went to the pharmacy and was told there was no prescription waiting for her.

Around a week later, the woman received another alert from the same pharmacy about another prescription that was ready for her to pick up. So, she called the pharmacy and learned a woman had picked it up, the criminal complaint said.

Farrell was a second-year resident physician in the emergency medicine department of Yale New Haven Hospital and the woman who received the notification from the pharmacy told investigators that Farrell had never treated her.

The prescriber’s notes said the woman had been in a motorcycle crash, which she had not been. She had, however, been treated at the hospital years earlier after a motor vehicle crash. 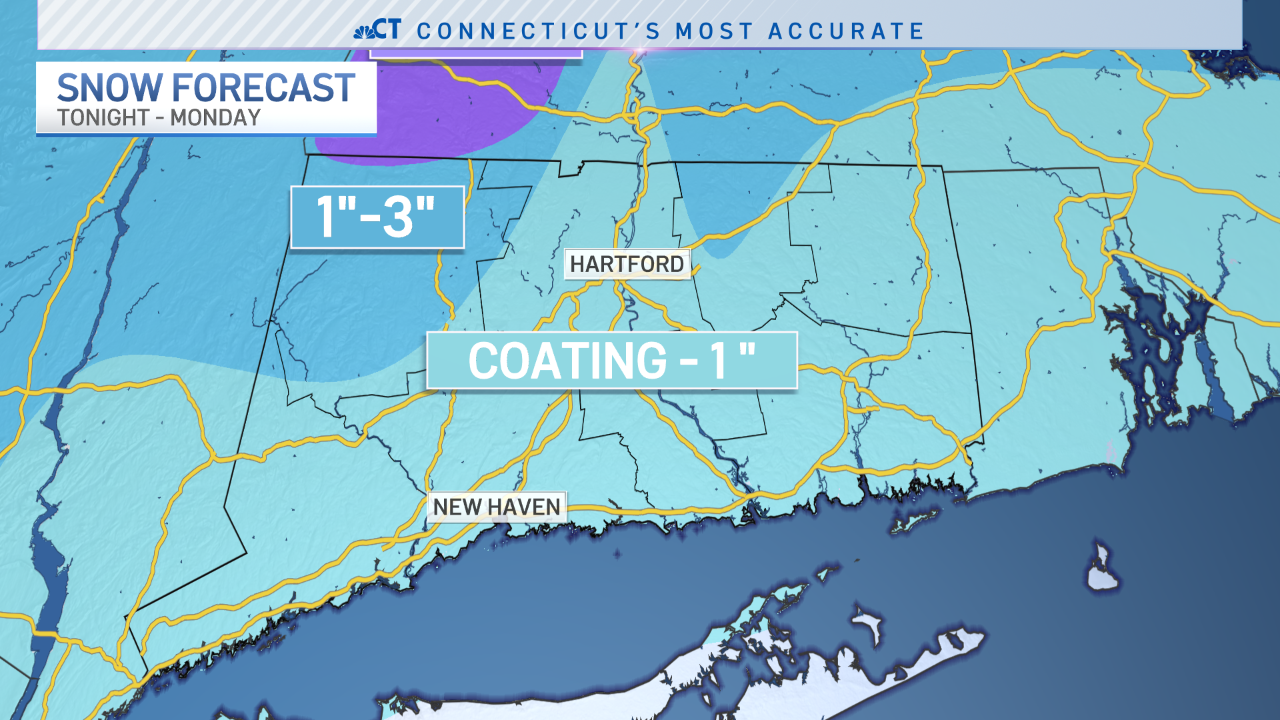 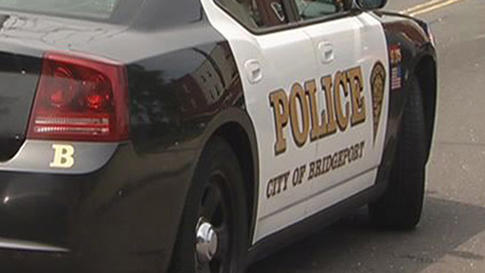 The victim also told investigators she believed that her friend had picked up the prescription. When she texted the friend, the woman admitted to it, according to federal officials.

The victim then contacted New Haven police while the pharmacist reported the incident to DEA investigators.

According to federal officials, the woman who did pick up the drugs told the victim that she had used other friends’ names as well, paid Farrell to write the prescriptions and gave her some of the pills, the criminal complaint says.

On March 12, Farrell then called the victim and asked her to fabricate a story about the prescriptions based on her medical history, according to the federal complaint.

Court documents say Farrell claimed she thought the other woman was the victim’s sister and both were aware of what was happening.

Farrell went on to say that she was using the money from writing the prescriptions to care for her sick husband.

Investigators investigated 70 oxycodone prescriptions that Farrell wrote for eight people and said the doctor didn’t get approval from her supervising physician to write them.

Officials said an investigation into a narcotics distribution network on the dark web also revealed that law enforcement intercepted a package addressed to Farrell. She initially claimed she didn’t order the pills, according to the criminal complaint.

Investigators, however, believe that Farrell received around 10 packages between November 2017 and March 2018 from what is believed to be a dark web narcotics distribution organization.

Then, on July 16, law enforcement intercepted a package with 10 fentanyl pills that was address to Farrell and she admitted to ordering that package, as well as around 12 others from the dark web, the criminal complaint says.

Farrell surrendered her Connecticut controlled substance certificate of registration on June 25, her state license is inactive and she no longer works for Yale New Haven Health, according to the criminal complaint filed in U.S. District Court in Connecticut.

A call the Associated Press made to Farrell's attorney was not immediately returned.