More than a dozen New Haven city leaders toured The Annex section of the city Thursday morning, looking for problems they see in the quality of life.

Mayor Toni Harp sent officials from more than a dozen city departments to scan areas they can clean and improve.

Honda Smith, from the New Haven Department of Public Works, is the Public Space Inspector, looking for catch basins filled with trash and debris. She pointed out several, saying, “A passerby will walk by, throw the trash out of the cars or whatever.”

Each representative had his or her eyes open for code, zoning, housing, and business violations. If a violation is found, it’s immediately taken to the representative’s superior, who then takes it to the mayor’s office.”

“Illegal basement units, illegal attic units. Those are a big problem,” D’Amore said. “[It’s] one of the main things we’re looking for on a walk like this.” 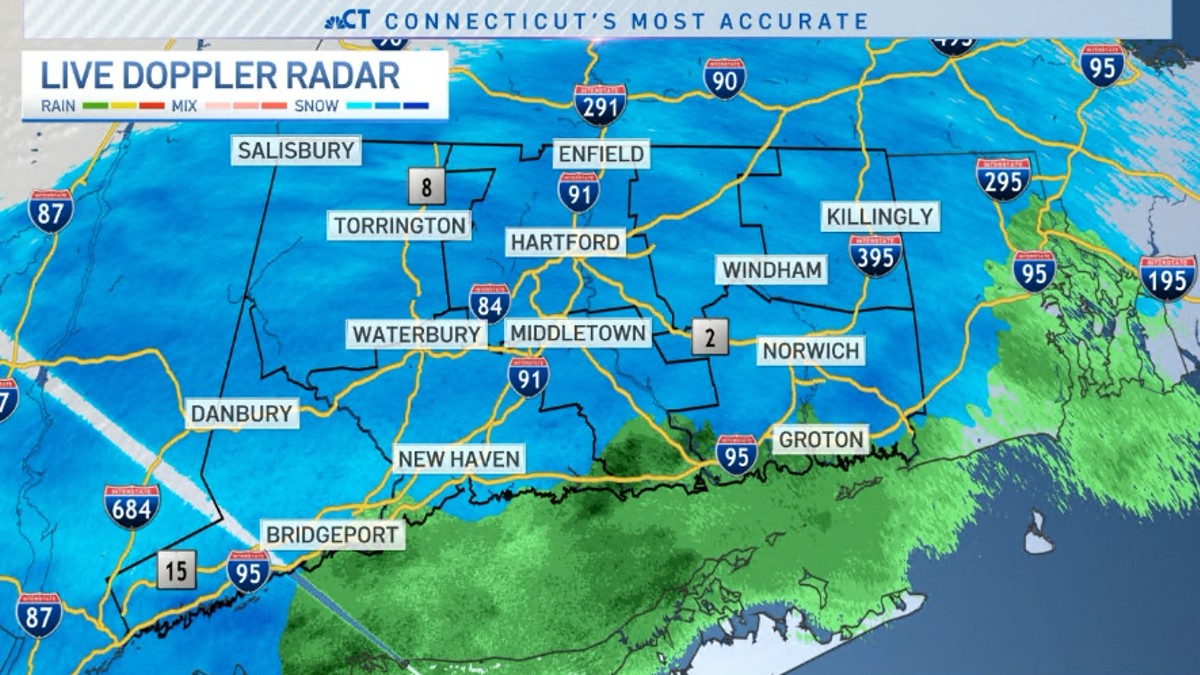 This is the city’s third walking tour. The first two were hosted in the Fair Haven and Newhallville sections of the city. Nemerson said progress has been made from these first two sweeps.

“There really is a direct, immediate response that happens when we do one of these sweeps,” he said.

With anything worth doing right, Nemerson also said these changes do take time to make.