The first group of 30 patrol officers will be seen wearing body cameras in New Haven on Wednesday.

The plan is to roll out the body cams in phases.

NBC Connecticut will be able to request body camera footage through the Freedom of Information Act (FOIA), but New Haven Police Chief Anthony Campbell said at a news conference that there may be high profile cases where the department decides on its own to release that video to the public.

"This is yet another tool which will heighten the level of transparency and accountability and community policing that this department is committed to," Campbell said.

Video recorded on them can potentially clear officers accused of misconduct.

"By putting the video out it will help to alleviate those tensions and clear up any misconceptions people may have," Campbell said. 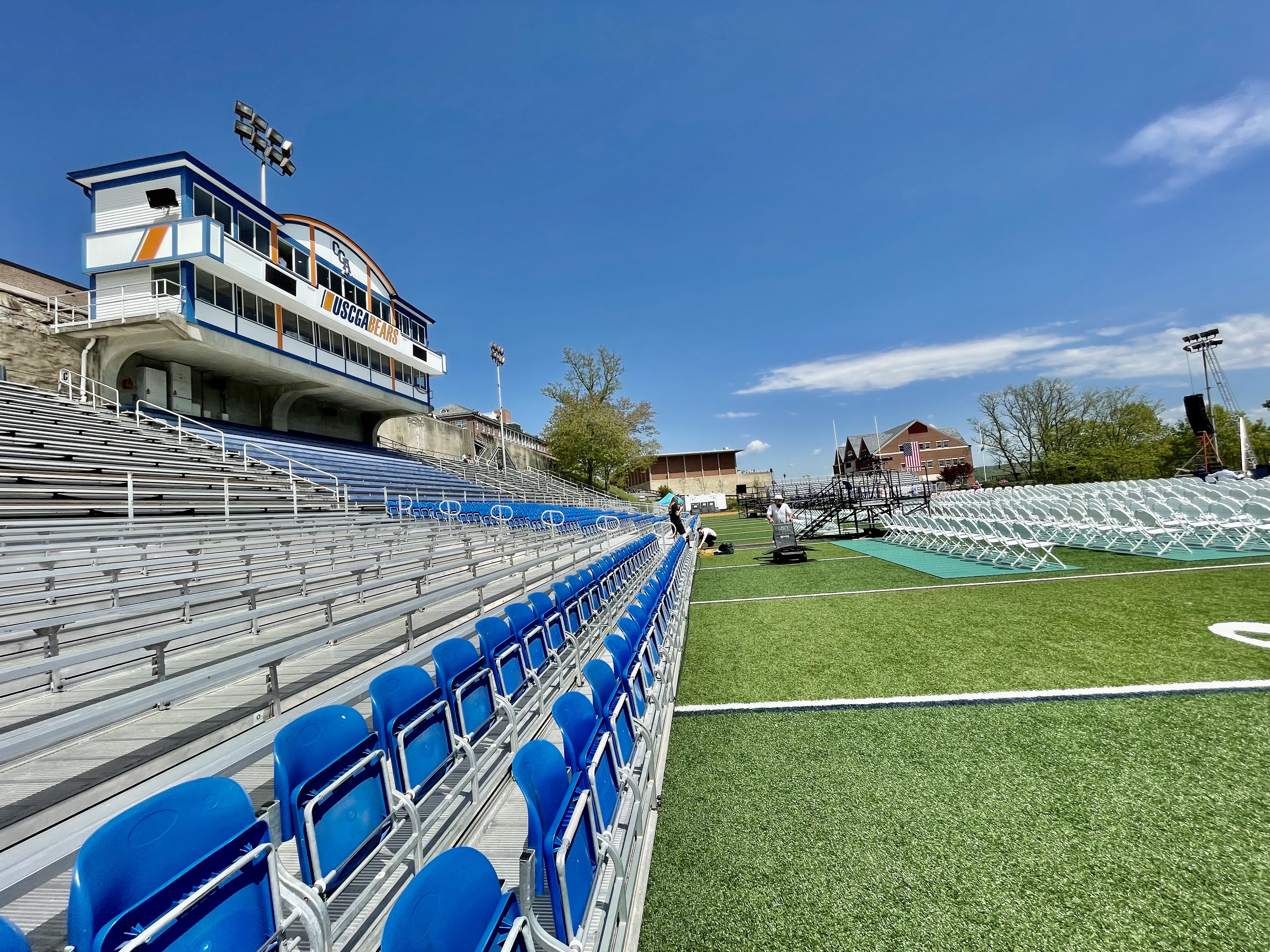 Federal and state grants funded pilot programs and the purchase of the cameras for every sworn member of the department. While the City of New Haven will allocate $350,000 annually for storing the footage on a cloud system, officers will also be able to see their video before returning to a police substation or headquarters.

"They will have the opportunity to review their video footage on a department-issued cell phone," New Haven Police Assistant Chief Racheal Cain said.

New Haven resident Michelle Arias shared a concern she has about the body cameras.

"I think that they can press record when they want or not," Arias said. "There’s still like an issue of accountability."

Still, Arias said she supports New Haven Police joining other departments in the state like in Milford and Hamden that already have body cameras.

"I think this is a move in the right direction and hopefully they’re using the equipment properly," Arias said.

Before starting patrol shifts with the cameras attached to their uniforms, officers are learning the general orders they’re required to record and when they shouldn’t.

"If an officer is dispatched to a call, a domestic, a motor vehicle stop," Campbell said of times when to record, adding they should not do so "especially dealing with juveniles, sexual assault victims."

"They’re not required to have the camera on when they’re transporting prisoners in the prisoner conveyance van," Sgt. Rose Dell said.

Dell said she is interested to see what role the body camera footage will have in future court cases.

The company that makes the body cameras is working on technology to automatically start recording when the officer either pulls out a gun or hears gunshots, Campbell said.