Police and members of the communities they serve laced up their sneakers in New Haven Wednesday for the second annual “Cops and Ballers” 3-on-3 basketball tournament.

Hosted by New Haven Police Department and the office of Connecticut US Attorney Deirdre Daly, the annual event was started in 2016 to help New Haven residents to get to know local law enforcement in positive ways to build stronger relationships. This year’s tournament happened at Goffe Street Park near Hillhouse High School.

“When the civilian or community member sees the officer at a call, the interaction I think is just overall is more positive than before because they see them as a human being and not a police officer,” said Lt. Manmeet Colon of NHPD.

At the event, the US Attorney praised the police department’s efforts at community policing, calling it perhaps the best at the practice in the state. Daly believes building bridges between police and community in good times can help to eliminate distrust. 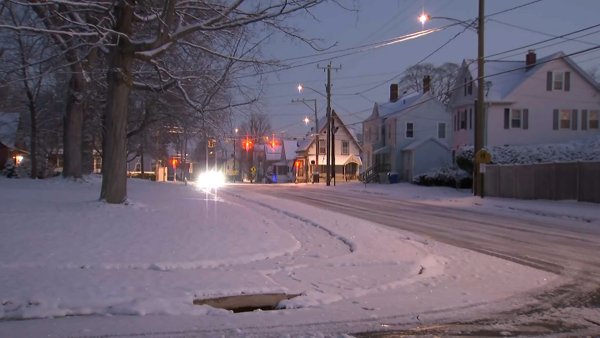 “If you know someone, If you have a relationship with them, if you trust them and something bad happens, you’re going to listen to them. You’re going to reach out to them and you try to make a connection,” she said.