Police have identified the the person found dead in an icy duck pond in New Haven's Edgewood park Saturday as 18-year-old Brandon Jenkins, of New Haven.

Jenkins had been reported missing on December 20.

As part of their missing person investigation, police checked with hospitals and shelters for Jenkins and went door-to-door in the Newhallville neighborhood, where he was known to hang out. They also canvassed Edgewood Park and the New Haven Green, police said. 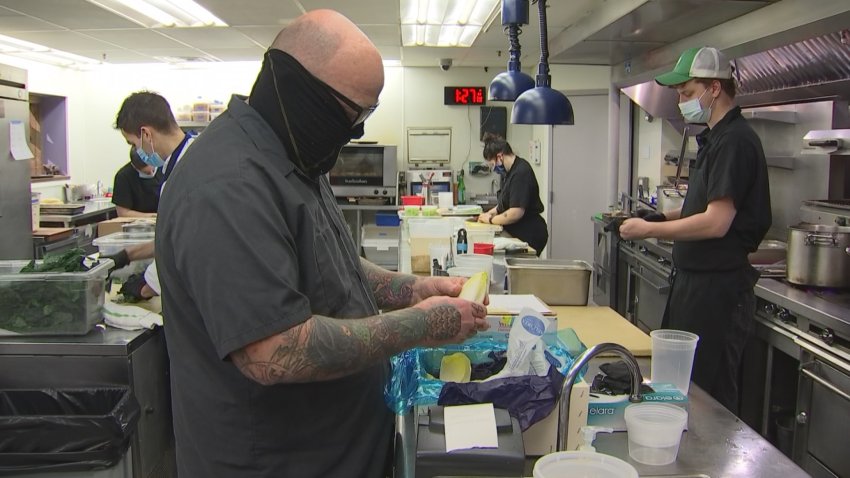 A passerby called police on Saturday to report finding the body in the duck pond.

The medical examiner has not determined how Jenkins died, police said.