New Haven police are expected to give an update on Monday about a recent homicide arrest.

New Haven Police Chief Otoniel Reyes will be joined by other members of the police department and Mayor Justin Elicker to give an update on recent events and an arrest in a homicide investigation.

Hardy, of West Haven, was taken into custody while a search and seizure warrant was being served, police said.

New Haven police said they have an extraditable murder warrant for Hardy's arrest.

Patricia Newtown, the victim's mother, spoke at a press conference alongside police and the mayor Monday, thanking the department for their work. She said her son was a father 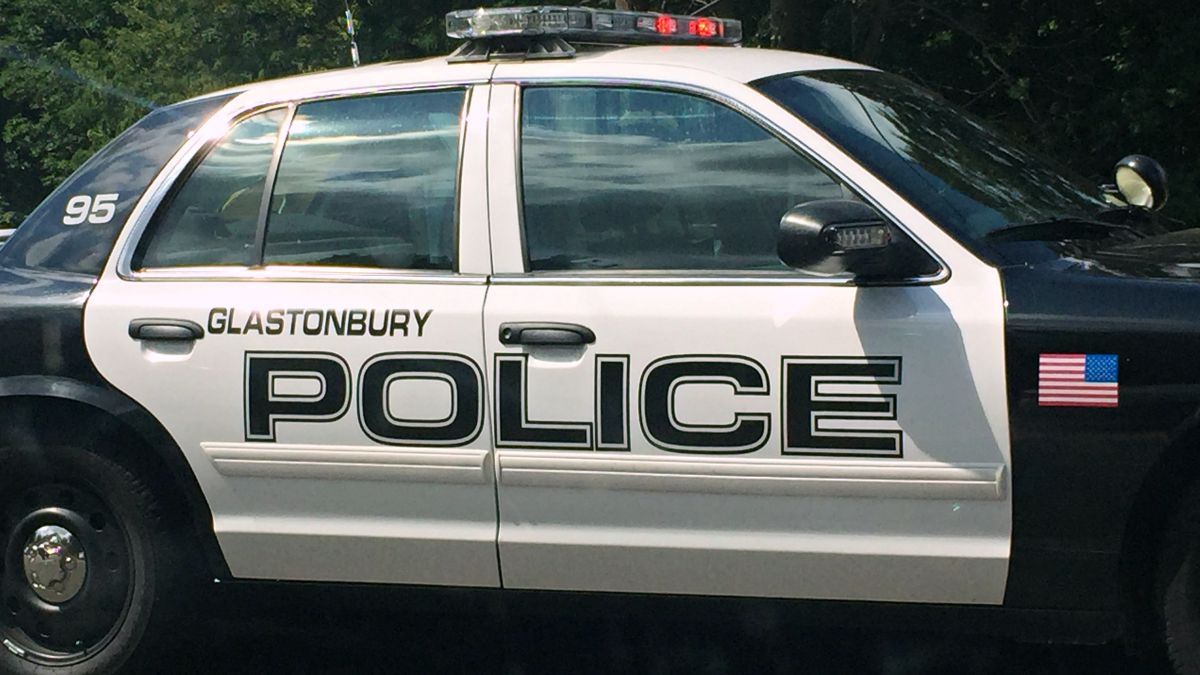 New Haven has seen an uptick in violent crime. Elicker and other city officials stressed how important it is to work together as a community to improve the situation.

"There's a lot of work that needs to be done in our community and I am speaking as a father first, to our community, to our city, that we need to stop the violence," Alder Ron Hurt, who represents Ward 3, said.

Officials said they are planning more visits with probation and parole and that the city is working with regional, state and federal partners. They also asked for the support of protesters in the community, including the family of Kiana Brown, a 19-year-old who was shot and killed while she slept at a friend’s home in June. Brown's family has been calling for an end to gun violence at various rallies.