New Haven homeowners could have sticker shock when their property tax bills arrive in the mail in the next few weeks.

“My taxes are going to go up quite a bit probably about 16, $1700 and you know what just like any other we have to tighten our belt,” Alder Anna Festa (Ward-10) told NBC Connecticut.

This week the Board of Alders approved a $547 million budget with an 11 percent increase to the mill rate.

“We love our home so we’re going to pay,” Janet Strom said of the East Rock home where she and her husband raised their three children. “We love being here, we love the park we love being able to walk downtown.” 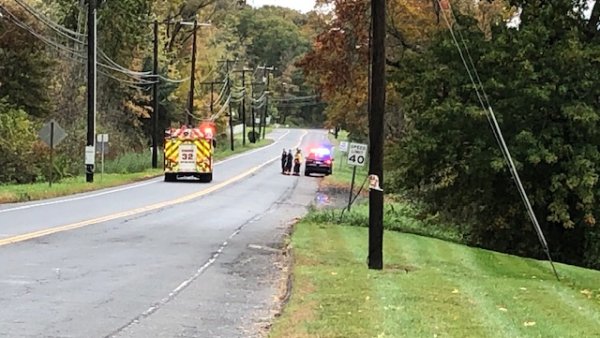 But in her neighborhood, Strom said she has seen “a lot of houses up for sale in the last six, eight months.”

“Come three weeks from now when people are presented with their bills in the mail there’s going to be sticker shock,” Festa said.

Mayor Toni Harp (D) recommended the tax hike. She told NBC Connecticut in March it was needed to maintain city services and make up for less funding from the state.

“The other challenge is we really don’t have an a true actual number from the state as to what we’re getting,” Festa said.

“At this point I think it’s everybody’s responsibility to try to do more with less,” she said.

On Maltby Street in Fair Haven, John Haire and Barbara Melotto have lived in a historic home for 40 years.

“I don’t feel like my tax dollars are adequately used,” Haire said.

“This big increase is going to make a big dent in my budget,” Melotto said. “I mean I’m a retired person living on a fixed income and I’m sure many people in New Haven feel the same way.”

They do not plan to leave their longtime home, so they’ll need to live with less.

“Food, a little less food,” Haire said, “I mean I got a gut but it’s going to get smaller with this tax increase.”

The Alders voted to set up task forces to take a closer look at two big spending issues: pensions and health benefits for city employees. They also rejected the mayor’s request to increase school funding by $5 million.