A study from job site CareerBuilder finds that overall 61 percent of American workers think the idea of a work day that starts at 9 a.m. and ends at 5 p.m. is an outdated one.

The poll’s research indicated the city that’s most likely to advocate for change in the work day is the nation’s capital of Washington, D.C. where 73 percent of workers want to do away with the standard work day. By contrast, the cities of Philadelphia and Miami each at 55 percent are most likely to agree with the average work day being relevant.

The study not only indicated which cities are most and least likely to support the eight-hour work day; age and industry were accounted for among the results of nearly 3,700 full-time workers.

Three-quarters of workers who hold positions in the leisure and hospitality industry are most likely to believe the traditional work day is irrelevant, as the demands of those in that industry frequently have non-routine hours.

Possibly the most result of this online research conducted by Harris Poll from May-June of this year is the age breakdown when it comes to the traditional work day. Those in the 45-54 age demographic are most likely to believe the 9-5 work day needs to be revitalized as more than 2/3 find that idea to be outdated.

Conversely millennials are most likely to hold the belief the traditional work day being commonplace as more workers between the ages of 18 and 24 agree with the poll’s question, indicating maybe the 9-to-5 work day is relevant for future generations.

The demands of the industry are certainly changing, as Rosemary Haefner, the Chief Human Resources Officer for CareerBuilder indicates, “between new technology and global workplace dynamics, companies are being tasked to implement flexible work arrangements for everyone, across cities, generations and industries.” 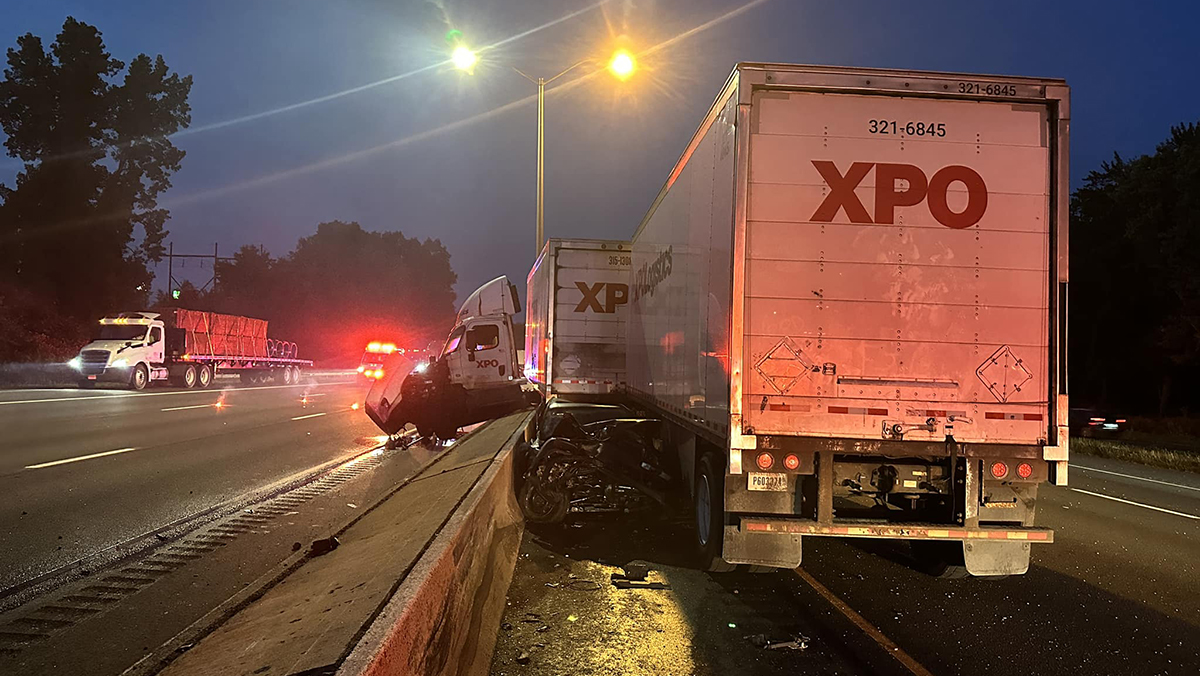 Haefner adds there are certain tools companies can possess which can make employees have more productive experiences at work saying, “Many companies fear that without a set schedule, employees will be distracted, not as engaged and less productive, but the opposite is often true. A trusting work environment breeds more-loyal employees and increases efficiency as long as there's structure around it."

The survey adds time management strategies to help workers which they believe would make experiences at their job more enjoyable, such as being aware of the rules of the workplace, getting into a rhythm, and being on time.

You can view the results of the survey here.