Less than a week after a fire destroyed multiple buildings at the Hole in the Wall Gang Camp in Ashford, the Newman's Own Foundation has committed $1 million to help the camp rebuild.

The fire, which happened on Friday, February 12, destroyed several buildings at the camp that was founded by actor Paul Newman in 1988. Each year, the camp serves more than 20,000 seriously ill children and their family members.

A fast-moving fire destroyed buildings at the beloved Hole in the Wall Gang Camp in Ashford Friday.

"All of us at Newman's Own were devastated by the fire. I have encouraged my colleague and friend, The Hole in the Wall Gang Camp CEO Jimmy Canton, to rebuild in a manner that not only meets the current needs of children living with illness and their families, but also helps them pursue their boldest dreams for the future," said President and CEO of Newman's Own Foundation Miriam E. Nelson.

The $1 million from the Newman's Own Foundation comes days after Travelers and the Travelers Championship pledged to match up to $1 million in donations to the camp.

"We were particularly thrilled by the inspiring $1 million match made by Travelers and the Travelers Championship. The community response to this match is heartening, and it's absolutely critical that people continue to donate to help this multi-million dollar rebuild effort," Dr. Nelson said.

"The Hole in the Wall was the first of its kind and we hope that our commitment above and beyond the match will allow the Camp to continue to be cutting edge in every imaginable way for the brave campers and families they serve," she added. 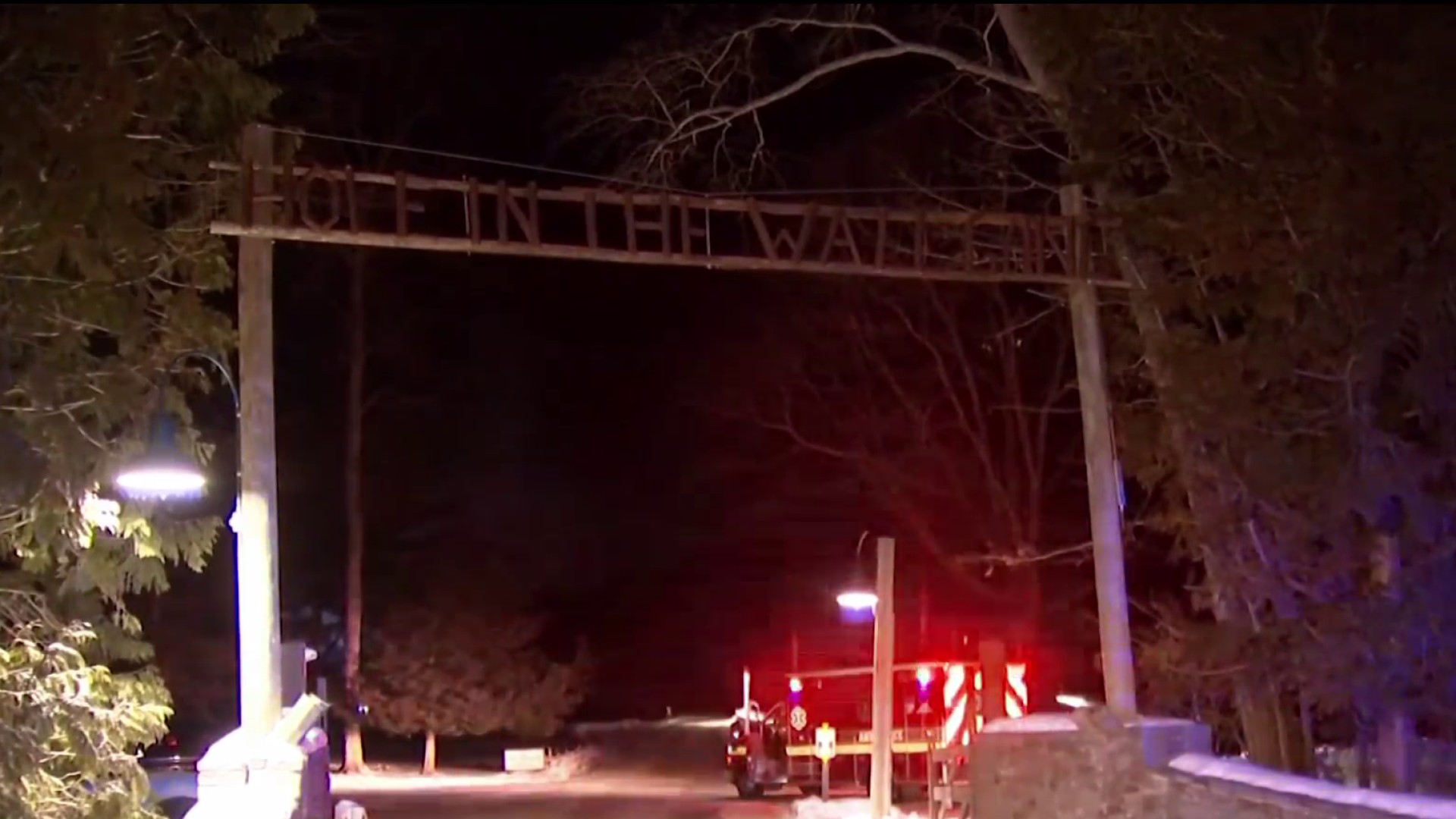 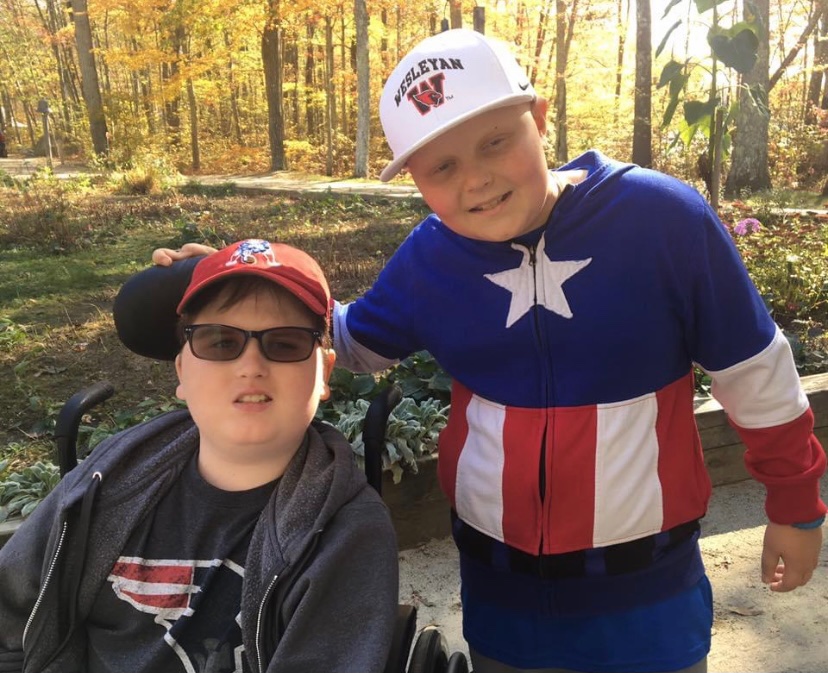 Hole in the Wall Gang Fire: Families Forever Thankful for Memories Made at Camp

Canton said they're imagining bigger and better spaces to accommodate how much the camp and our world has evolved over three decades.

"Those beautiful buildings were 35 years old. We’re serving different children today than we were back then. More acutely ill, more children with mobility issues, more wheelchairs than ever before. More people than that camp was designed for," Canton said after the fire.

Hole in the Wall Gang Camp CEO Jimmy Canton said Tuesday, with support from the community, he plans to rebuild the camp and make it even better than before.

But talking with NBC Connecticut on Tuesday, Canton said this fire could have been a lot worse, as the dining hall and infirmary area were spared.

"We envision both new buildings that reflect the latest accessibility standards and innovative programs that are as inclusive and welcoming as possible," Canton said in part on Wednesday.

On Tuesday, Fire Marshal Richard Whitehouse said there was nothing to indicate the fire was suspicious. There were no tracks in the snow leading up to buildings and the gates at both ends of the camp were shut, he said.

AshfordHole in the Wall Gang Camp