Gov. Dannel Malloy has proposed raising the pistol permit fee by $230 and some gun rights supporters are voicing their opposition to the plan.

The NRA, Connecticut Citizens Defense League and the National Shooting Sports Foundation held a news conference this afternoon in response to Malloy's proposal to raise the fee from $70 to $300 for a five-year pistol permit and they argued that they're the political target of a governor who is known for being in support of gun control.

State Rep. Rob Sampson said during the news conference that the governor "comes off as small and petty" with this proposal.

"The last thing we should see is the most powerful person in our state using his office to target a group that he disagrees with politically. I think it's a genuine shame and I think it makes him look small and petty."

Sen. Cathy Osten, a Democrat and chair of the appropriations committee, attended the news conference and said she thinks there are other ways to raise revenue and address the deficit.

Some residents also said they are opposed to the fee increase.

"I think anything that's raised that much is nuts. I think that is outlandish and I'm not much for guns, but I do think that's wrong," Gert Perry, of Newington, said. 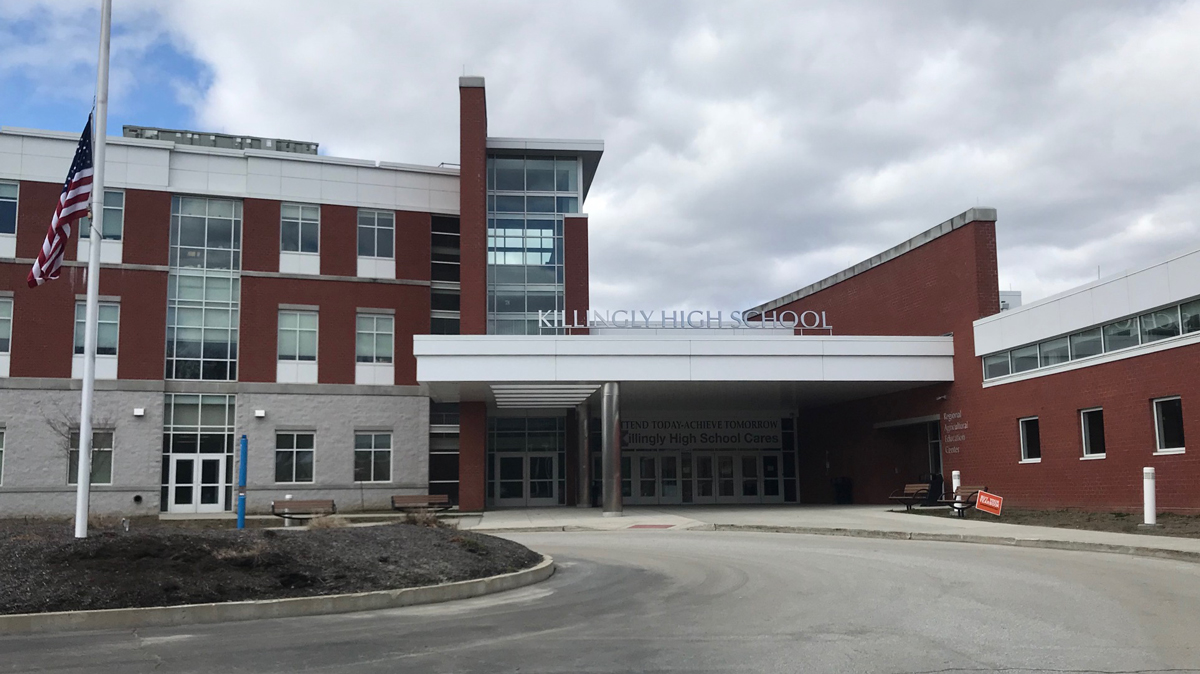 She said it's not only about the amount of the fee increase, but she also has concerns about the way the state would spend that money.

"We need to cut some of the riff-raff stuff, the things that aren't important, the padded things," she said. They can't even get a stadium built in Hartford and they're going to do this? What are they going to do with that extra money? I find it appalling."

“It’s obvious that the governor’s drastic fee hike is not about administrative costs. This is about the governor plugging a budget hole by targeting gun owners for political reasons. And no matter where you stand on the state’s gun laws, I think all people can agree that pricing out the poor on something that all citizens have an equal right to is just wrong no matter the issue," Fasano said in a statement. "Increasing the state portion of permit fees from $140 to $370 and $70 to $300 is going to be something that many low-income or fixed-income families and responsible gun owners simply cannot afford. An increase this significant wrongly puts up a clear and immediate financial barrier to certain individuals - all so the governor can make a political statement.”

Some residents said they agree with the proposal.

Should the governor's proposal go into effect, Connecticut would have the highest single gun permit fee in the country.