Newtown-Sandy Hook Community Foundation to Shut Down in 2025

An organization set up to manage money raised for families affected by the Sandy Hook school shooting will close down in 2025, according to the executive director.

The Newtown-Sandy Hook Community Foundation launched in 2013 to allocate donations that came pouring into the community in the wake of the Dec. 14, 2012 massacre.

Twenty first-grade students and six educators were killed that day when a gunman opened fire in the school. 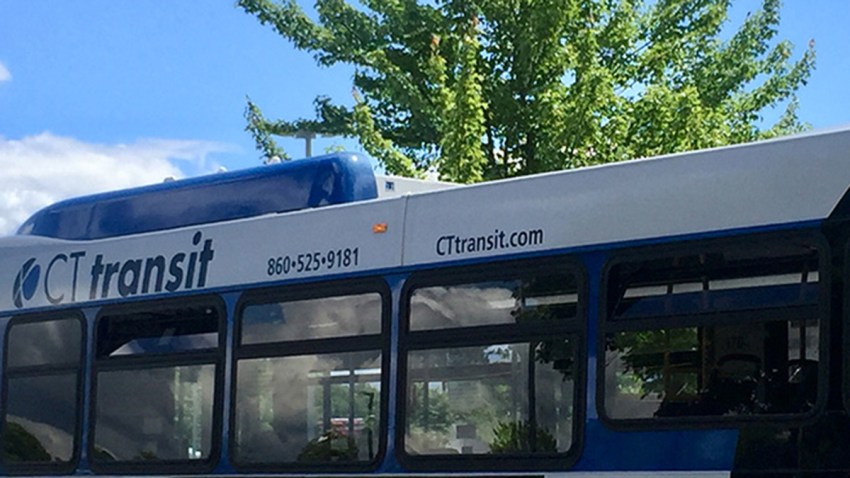 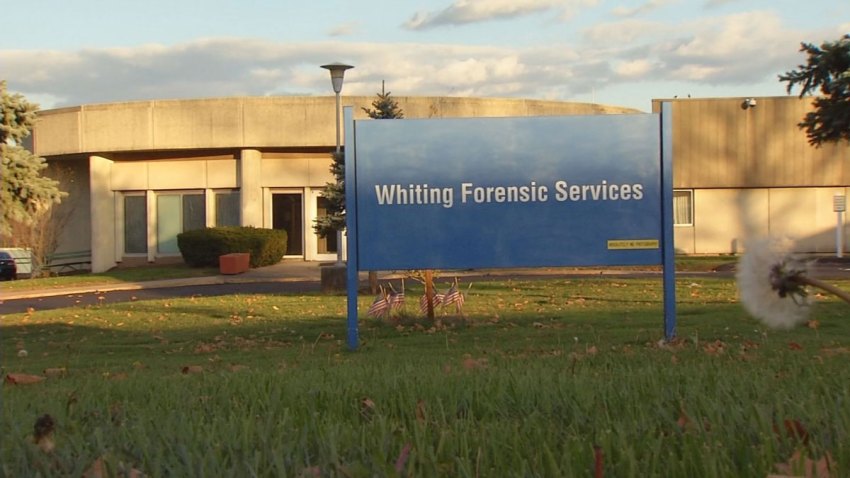 "It has always been the Foundation’s intention to be time-limited," Barahona said in a statement. "The time line was based on the desire to provide continued support to the community and those most impacted for a period of 10-15 years."

The foundation will continue to operate until the youngest students who attended Sandy Hook at the time of the shooting graduate from high school.