Police said no foul play is suspected after a body was found at Bushnell Park in Hartford on Sunday morning.

Officers were called to Bushnell Park around 7:30 a.m. after getting a report of a body found in the pond. 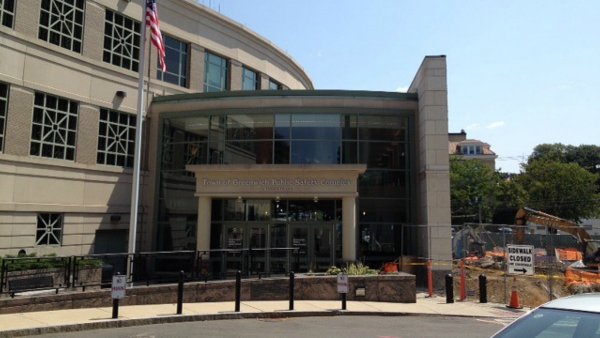 The medical examiner's office responded to the scene and has taken custody of the body, authorities said. The man's identity has not been released.

The official cause of death has not been determined.

The investigation is ongoing. Anyone with information is asked to contact the HPD Tip Line at (860) 722-8477.