No Vote Planned for Vaccination Exemptions

Lawmakers will not be voting on the state’s vaccination policy until they get more data from the state Department of Public Health on how to increase vaccination rates in school districts and schools with high vaccine exemption rates.

A news release from lawmakers says the Department of Public Health will report back to the General Assembly no later than Jan. 1, 2020 and there will be no vote until that information comes in.

Legislative leaders are asking what statutory authority the department needs to increase vaccinations rates in schools and how the legislature should handle unvaccinated children who are currently enrolled in schools to protect children who cannot be vaccinated due to medical conditions such as immune system disorders and/or risk of allergic reactions. 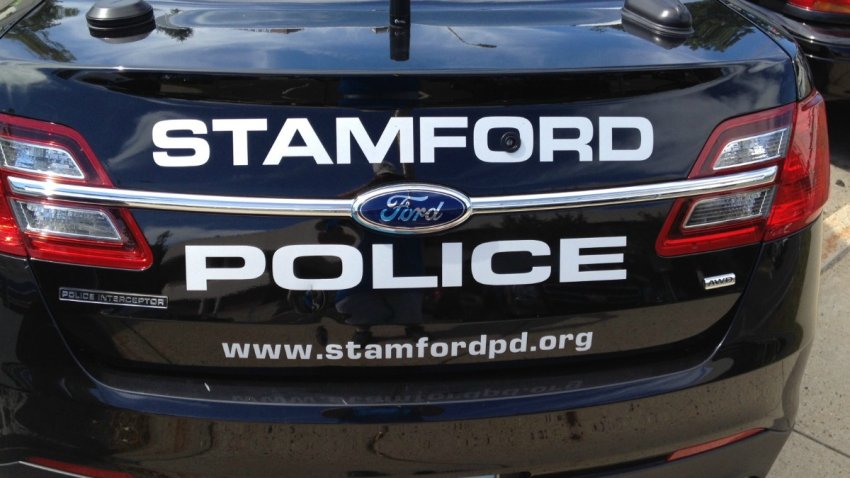 Pedestrian in Critical Condition After Getting Struck by Vehicle in Stamford: PD

They are also asking whether religious exemption should be removed from statute or is there an alternative that will similarly increase vaccination rates in under-vaccinated schools?

Lawmaker were holding hearings on ways to stop outbreaks, including removing a religious exemption, in the wake of one of the worst measles outbreaks in years.

The state Department of Public Health recently released data on the immunization rates for the state’s public and private schools and more than 100 Connecticut schools fall under the Centers for Disease Control and Prevention’s recommended 95 percent immunization rate for measles, mumps, rubella.