North Atlantic Right Whales Just One Step Away From Extinction

The North Atlantic Right Whale was recently added to the “critically endangered” list -- putting them just one step from extinction.

Climate change has been impacting North Atlantic Right Whales for decades and now, COVID-19 is creating an added challenge for the species.

Ten right whale calves were born this spring. It is a low number, but a big improvement for the struggling population. Tragically, several of the calves born this year have already been found dead.

"The population is now so very low that we don't have a lot of time to save the animal," explained Dr. Charles "Stormy" Mayo, the Director of the Right Whale Ecology Program at the Center for Coastal Studies in Provincetown, MA.

Warming water temperatures are pushing the species away from New England and toward cooler water near the Gulf of St. Lawrence in Canada.

"They're searching for food,” said Dr. Mayo.  “And the food isn't where it used to be"

Climate change has driven the species main food supply of krill into unprotected maritime zones close to major ports along the Atlantic seaboard where they are colliding with ships, becoming entangled in fishing gear, and dying.

The Center for Coastal Studies based out of Cape Cod has a disentanglement team - which routinely cuts whales out of fishing gear. But COVID-19 has prevented them from being able to identify whales in danger. 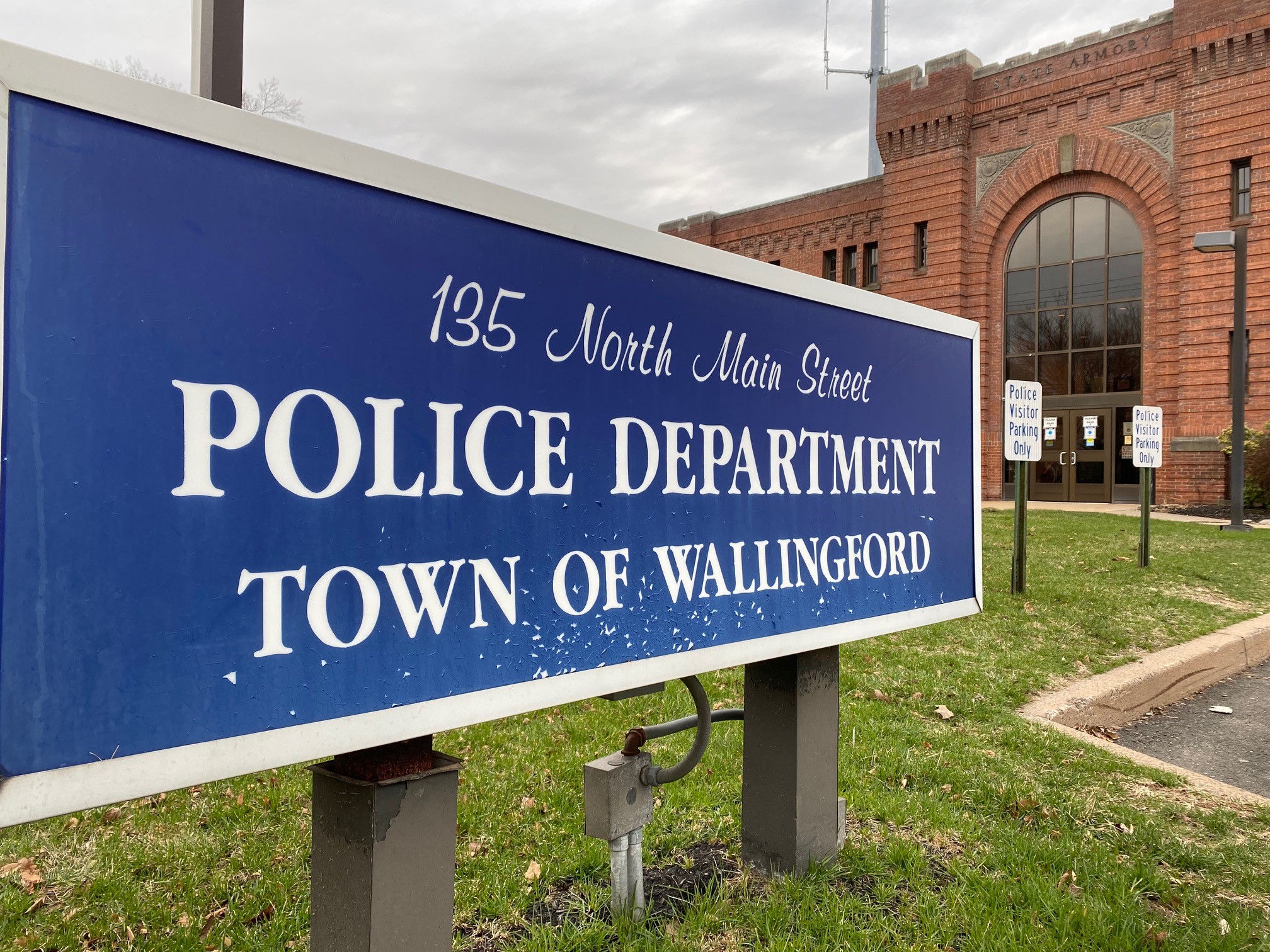 One Dead After Crash Involving Tractor-Trailer in Wallingford 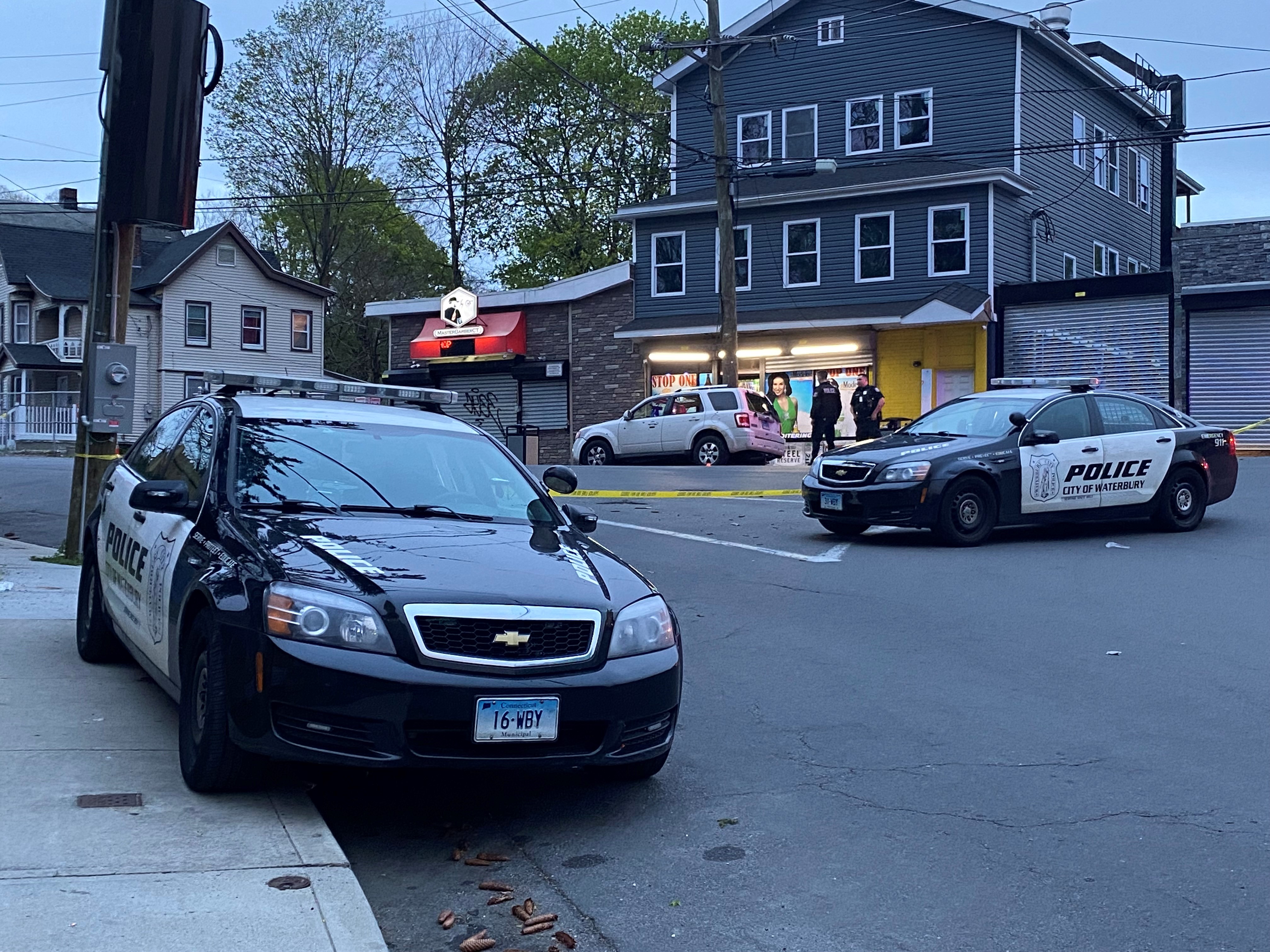 "That's going to increase the mortality to some degree that we probably will never know because we couldn't get out during the COVID problem," explained Dr. Mayo.

The Right Whale population is estimated to be around 400, but COVID-19 has also lead to significant challenges in research and data collection.  During the peak of whale sightings this spring, the air survey team and vessel team that identifies each whale by markings and scars were grounded because of the pandemic.

"What happened during those weeks when we couldn't get out is lost."

With the death rate surpassing the birthing rate for more than a decade, the future of the species is grim. But according to Sharon Young who studies marine issues for the humane society, being added to the “critically endangered” species list may not be such a bad thing.

"It can only help for more people, more of the world to be aware of the really dire situation that these animals are in," said Young, Senior Strategist for Marine Issues at the Humane Society of the United States.

So what can you do to help?

"It really does help to join environmental and conservation organizations," sayid Young.

Or write to your local legislator.

"The more we can represent the general public the more decision makers are likely to listen."

For more information on how you can help, just visit https://www.humanesociety.org/.