A 51-year-old North Canaan woman has died after a head-on crash in Goshen on Friday night.

Ghi was pronounced dead at the scene, state police said. The other driver was taken to Hartford Hospital to be evaluated. 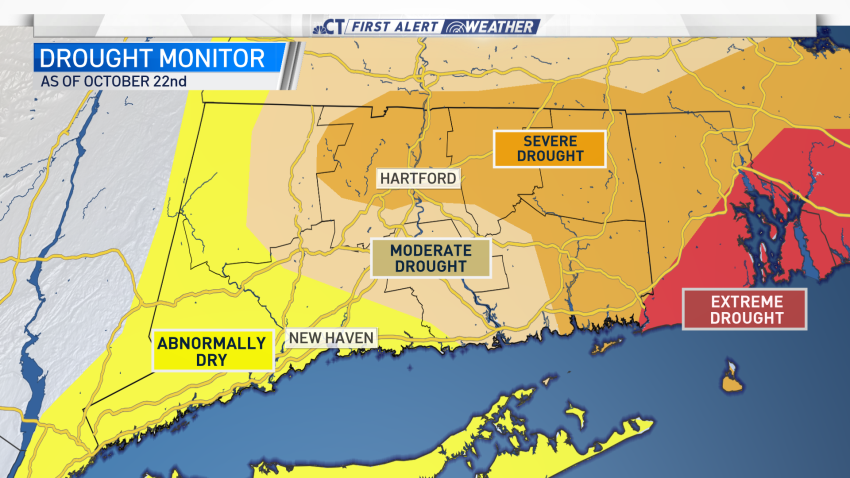 Drought Conditions Continue Across the State

State police are investigating and ask anyone with information to call 860-626-1820.