A Connecticut man charged with hacking into more than 250 iCloud accounts, including many of Hollywood stars, has agreed to plead guilty.

Federal prosecutors say the charge against 26-year-old George Garofano, of Northford, stems from the investigation into the 2014 "celebgate" scandal in which the private photos of Jennifer Lawrence, Kirsten Dunst, Kate Upton and others were made public.

Garofano was charged by the U.S. District Court in Los Angeles and is expected to enter a guilty plea in the District of Connecticut on one count of unauthorized access to a protected computer. He faces five years in prison. 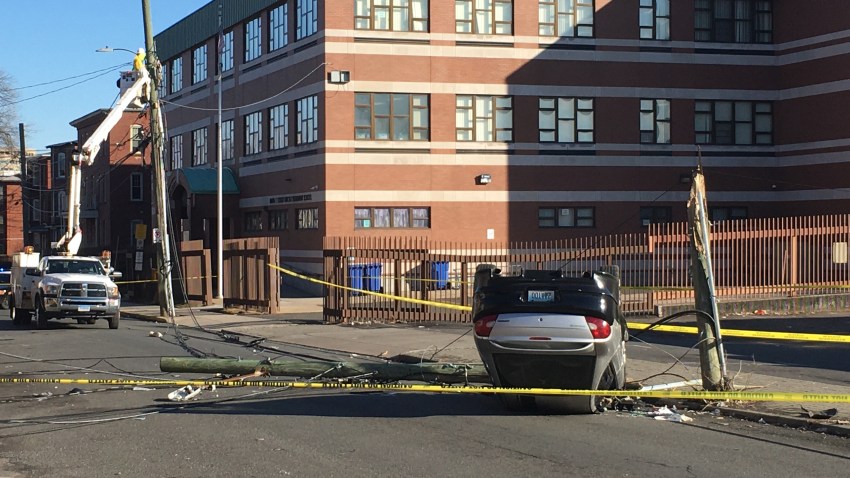 Prosecutors say Garofano sent phishing emails that appeared to be from Apple encouraging victims to reveal usernames and passwords, or to enter them on a website where he could retrieve them.

After obtaining the login information, Garofano stole sensitive and private photographs and videos. Prosecutors allege that Garofano traded usernames and passwords, as well as hacked material of some of the victims, with other individuals.

Garofano is the fourth suspect charged in the "Celebgate" case. Emilio Herrera, Edward Majerczyk and Ryan Collins also plead guilty to the phishing scheme. The three men were not charged in connection to the leaks.