The newly formed NAACP Norwich Police Accountability Task Force reports that, since forming in June, they have made progress in working with the police department to learn more about policies. They have also identified future goals to increase accountability.

"We are committed to continue our work with the Norwich Police Department, elected officials and residents to build trust by supporting transparency and accountability," Shiela Hayes, president of the Norwich NAACP Branch, said at a press conference Monday.

The task force reported that the Norwich Police Department is meeting and, in some cases, exceeding some of the state's proposed police accountability initiatives, however they also identified areas for improvement. 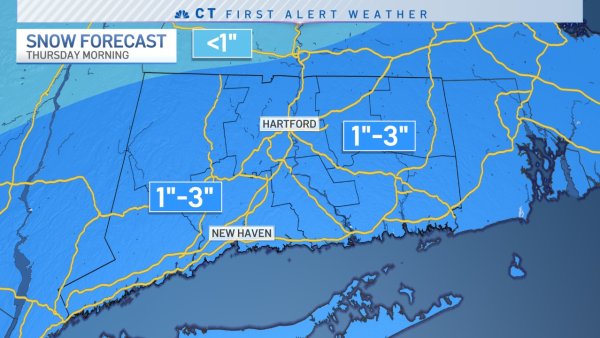 Hayes said that the task force will work to address the amount of traffic stops in Norwich that involve people of color. They will also aim to increase minority hiring in the police department. According to data from 2019, about 91% of officers in the Norwich Police Department are white.

The Norwich NAACP's youth council is leading the charge with the task force. President of the NAACP Robertsine Duncan Youth Council, Karen Lau, said that it is important that young people are a part of the conversation.

The task force reports that they are planning to meet with the police department again in September. Some of the next items on the agenda include having a discussion about forming a citizen's review board and creating a survey to assess the department's interaction with young people in the city.

Hayes emphasized the need for the department to continue community policing efforts.