Norwich Public Utilities (NPU) workers are heading to Puerto Rico to help many people on the island who are still in the dark after hurricanes Irma and Maria ripped through the island last September.

Teams will be going in a rotation of two-man NPU line crews for two weeks at a time.

They’re some of about 1,500 utility workers from the mainland United States headed to Puerto Rico this month to help restore utility poles, wires and power.

NPU lineworkers Thomas Holmes and Will Maxeiner are leaving Wednesday for Carolina, Puerto Rico, on the northeast coast of the island. Carolina has a population of 113,000.

"The longest I've ever been without power is a week and that seems like an eternity. So, I could only imagine months," Maxeiner said.

It’s estimated that 38 percent of customers in Puerto Rico are still without electricity, according to statistics from NPU. Some of those customers are family members of five NPU employees.

"NPU is one big family and part of our family is part of that struggle out there. Knowing all that makes it more of a big deal for us to get down there,” Holmes said. 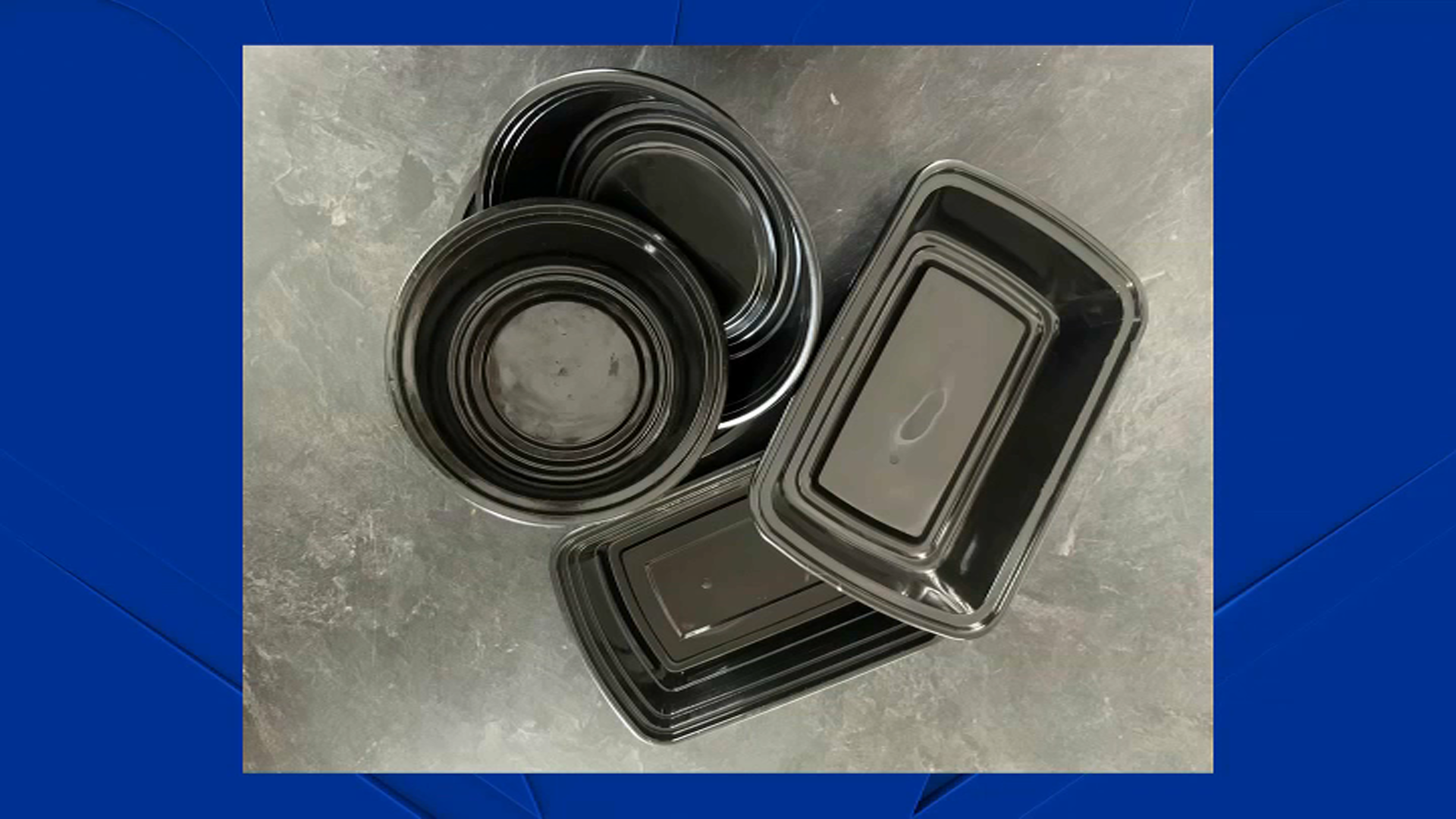 How to Properly Dispose of Those Black Plastic Takeout Containers 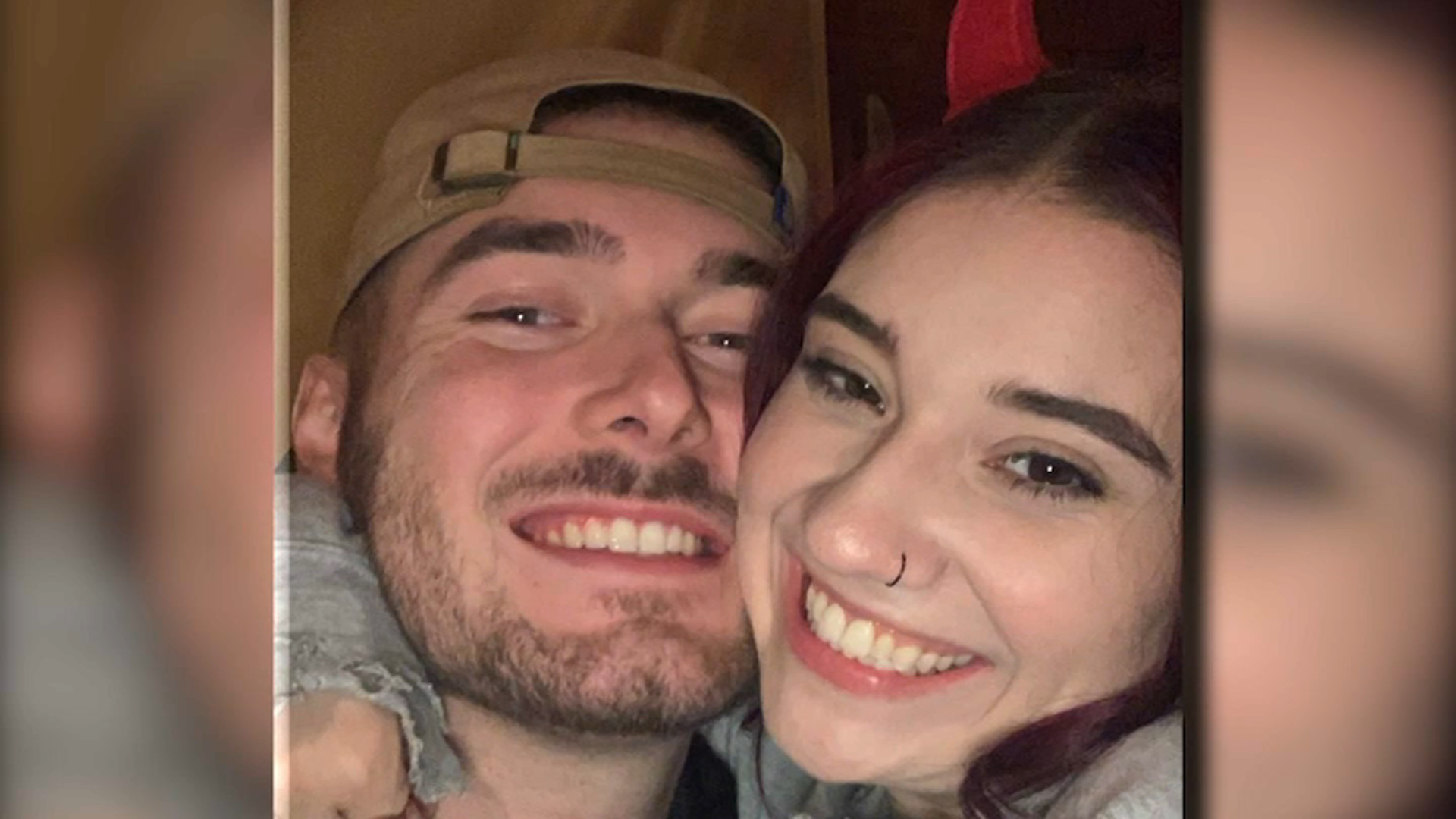 In November, company employees helped raise $6,000 to support their co-workers’ families and $1,000 came from the Association of Federal, State, County and Municipal Employees (AFSCME). Each family experienced their own challenging set of circumstances including the loss of nearly all personal property, and sick and injured relatives not able to get medical attention.

NPU is part of the American Public Power Association. Along with other mainland utilities and the federal government, the group is aiding the Puerto Rico Electric Power Authority (PREPA) in restoration efforts.

Both Holmes and Maxeiner gave a hand in the U.S. Virgin Islands in the fall to help those impacted by the hurricanes.

"You see roofs off of houses, houses that have fallen down. Everywhere you look there's just broken poles and wires down the road. You're driving over wires to get to the job you're working on,” Holmes said.

"It's a once in a career opportunity to do something like this," Maxeiner said. "There’s guys that go their whole career and never get the chance to go to a really big restoration."

Earlier this month, NPU sent a bucket truck to Norfolk, Virginia, where it was placed on a barge heading to Puerto Rico. It’s set to arrive on Jan. 27.