Nearly 40 percent of the people who have died from COVID-19 in the state have been in nursing homes.

About half the nursing homes in the state – 108 – have had at least one case of COVID-19 and it has left workers feeling scared and not prepared.

Outside the State Capitol in Hartford on Thursday, there was a loud and urgent message being sent to state leaders.

“We need the protective gear that we should have to take care of these residents,” said Meriam Robinson, a nursing home worker.

Robinson was one of the nursing home workers who took part in the caravan.

“They finally gave us our first N95 mask. We don’t know when we’re going to get another one. We don’t know. And that’s scary because we have children. We have our own children to go home to,” said Robinson.

New numbers out released on Thursday reveal the horrific impact of COVID-19 on nursing homes in the state.

A total of 375 residents have died and more than 1,700 have tested positive. 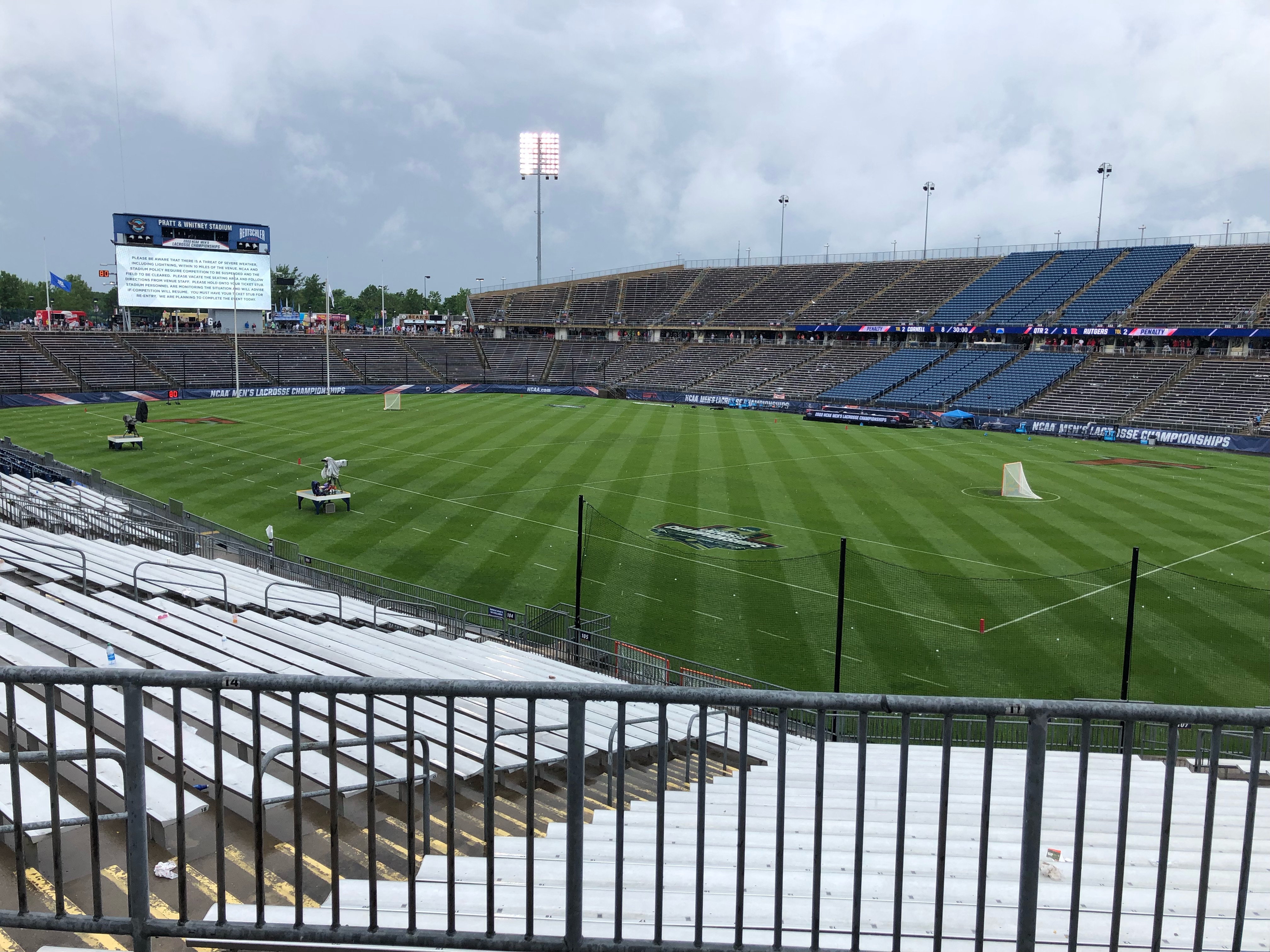 And that doesn’t include staff.

“The epicenter of the virus in Connecticut is in the nursing homes,” said Rob Baril, SEIU 1199NE.

Baril says over 700 of his members are sick.

And at least two have passed away.

“There are 15 nursing homes that are in our union where staffing is absolutely collapsing because there are so many workers that are sick. In some cases over 40 percent of the nursing home workforce is ill,” said Baril.

Baril says with workers even having to use trash bags as protective gear, they’re calling on more support from the state.

During his news briefing on Thursday, Gov. Ned Lamont says they initially moved fast to find the gear and while they scramble to find more, they are giving the nursing homes everything they can.

“Do we have a lot of margin? No, we don’t. At least we are able to get them the basic things they need on a day-to-day basis until we can build up our stockpile,” said Lamont.

In a statement, the Connecticut Association of Health Care Facilities wrote in part:

The group says homes are doing their best to protect residents and should be prioritized for PPE.