Police have identified a woman who they said was killed during a crash involving a stolen vehicle in Hartford on Friday.

Officers responded to a single vehicle crash on Flatbush Avenue around 7:30 p.m.

Police said they found a vehicle at the scene that had struck a utility pole and was completely sheered in half.

According to investigators, officers found 34-year-old Liza Ramos, of Hartford, near the vehicle. They said she appeared to have been ejected during the crash.

The gray 2006 Nissan Altima that was involved in the crash had been reported stolen to the New Britain Police Department on Thursday, police said.

Investigators said they believe the Nissan Altima was driving westbound on Flatbush Avenue when the driver appeared to have lost control and hit a utility pole on the side of the road. 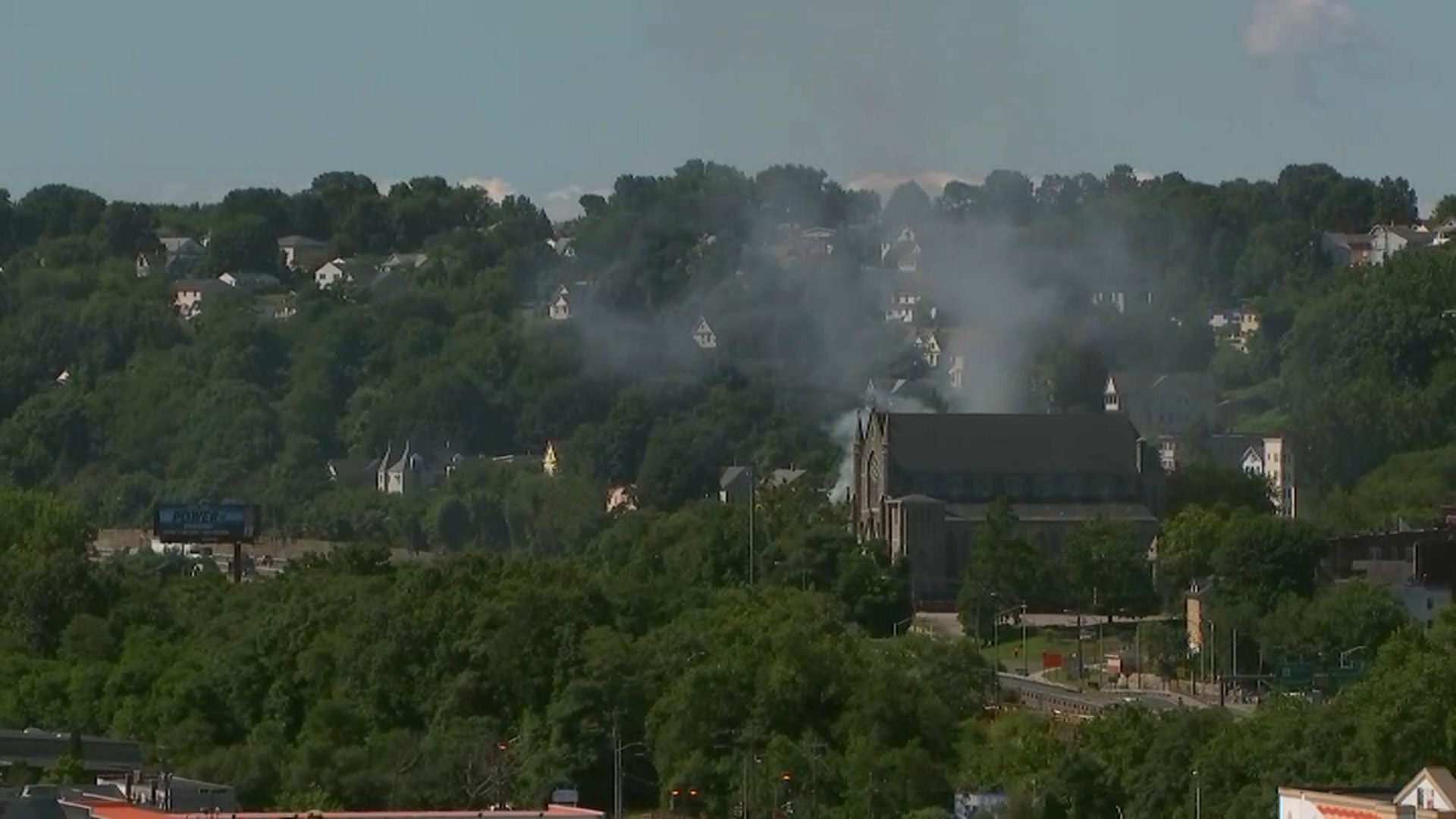 Witnesses said they had seen the vehicle driving at a high rate of speed westbound on Flatbush Avenue before the crash. They also said the driver of the vehicle, a man, fled from the scene on foot after the crash and left Ramos at the scene, according to police.

More reconstruction of the accident and an investigation is ongoing.