Officials are holding a news conference on the investigation into the fatal police shooting of a Waterbury man earlier this year., which has been deemed an appropriate use of deadly force.

While the use of force was deemed appropriate, the state's attorney is recommending some changes, including a statewide policy on body and dashboard cameras for police and a policy to provide mental health resources for people losing their home to eviction.

New Britain State’s Attorney Brian Preleski and Chief State’s Attorney Richard J. Colangelo Jr., will hold a news conference at 10:30 a.m. to release the report on the investigation into the death of Edward R. Gendron Jr. of Waterbury.

Waterbury police shot and killed the 57-year-old when they were called to 81 Craigie Ave. on Jan. 20 to check on a person’s condition after the property manager called police about a bullet hole in a wall of one of the units, according to police.

A Waterbury police officer arrived at the home and state police said a person living there displayed a gun.

At the home, there was a struggle and an officer shot Gendron, according to police. He died at the scene.

The report into the shooting says that Gendron was being evicted from his home and the eviction process took a heavy emotional toll on Gendron. 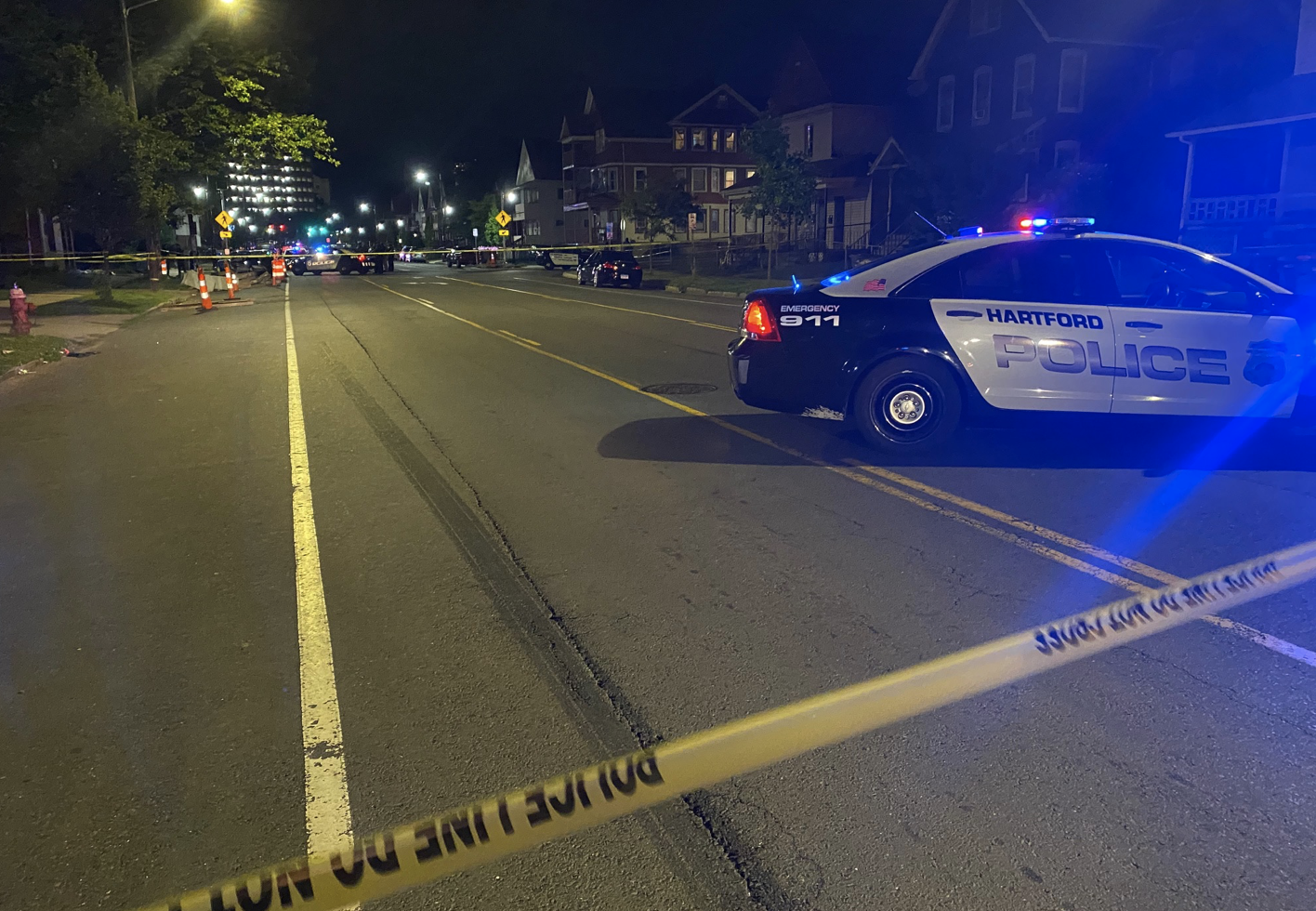 "Confronted with being expelled from his home of more than twenty years, it is no surprise that his emotional state began to decompensate," the report says.

The office of the chief medical examiner determined that Gendron died of two gunshot wounds to the chest.

The state's attorney identified the officer involved as Officer Ronald Tompkins and said he had been placed on administrative leave, but did not know his current status with the department.

He said everything that he reviewed to make his determination will be publicly available.

Preleski added that when someone is killed by a police officer, it's necessary to consider what could have been differently.

"The death of a citizen at the hands law enforcement officers almost invariably reveals systemic failures in our ability to respond to these incidents, investigate them and most importantly prevent them," the report released on Monday morning says.

The state's attorney is recommending that the state judicial branch modify a pamphlet for individuals facing eviction to include mental health resources available to tenants facing the loss of their home and housing resources to assist them in avoiding homelessness.

At a minimum, the judicial branch may wish to consider revision of this publication to include mental health resources available to tenants facing the loss of their home and housing resources to assist them in avoiding homelessness.

In addressing police body and dashboard cameras, the state's attorney wrote, "We live in the age of the camera.  Their ubiquity has fundamentally changed the public’s expectation of what evidence should be available when incidents of this nature take place.  The presence of dashboard cameras and body cameras, particularly when they are paired with technology that ensures they function when an officer has his or her gun unholstered, will foster transparency and increase the public’s trust in law enforcement."

Preleski said there are few things more transparent than body and dashboard cameras.