A group toured Dunkin’ Donuts Park in Hartford on Wednesday.

Recently the city paid an architecture firm, Pendulum, nearly a quarter-million dollars to investigate the yet to be completed baseball stadium.

“I would estimate that it’s still 95 percent done, completed. So they would actually put together a proposal, a plan what needs to be completed,” says Council President TJ Clarke.

There are questions of who would pay for the work and who would do it.

Construction stopped there nearly two months ago after the city fired the developer, Centerplan.

Now an insurance company and the courts are involved.

Centerplan says the arrival of the architect removed a serious road block.

2 Dead in Crash on Route 15 Southbound in Wallingford 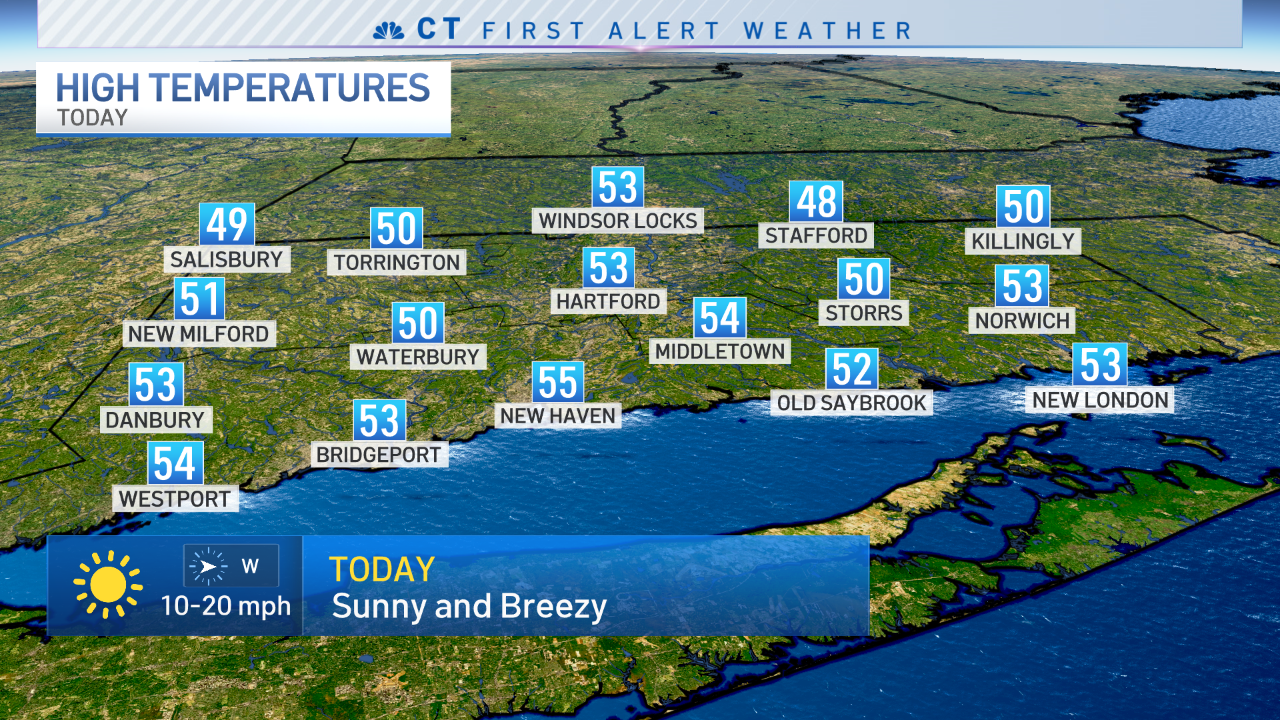 In a statement, it wrote in part:

“There are many hurdles left to jump over but for now, as a tentative target, the goal is that construction can recommence in September, after Labor Day. Centerplan is doing everything possible to meet that goal.”

Some city leaders are cautiously optimistic baseball will be played there next summer.

But there’s still a lot to be worked out.

“I would hope so that there will be a plan put together so that the stadium could be completed, the residents and taxpayers can have a stadium to enjoy baseball. The baseball team will have a home and then we can fight everything out in court hopefully,” says Clarke.

We also reached out to the Yard Goats. But we were told they had no comment at this point.