Officials Weigh Pros and Cons of Power Plant in Oxford

State officials are taking more time to consider the effects of a new power plant in Oxford.

In 1999, Competitive Power Ventures was granted permits to build a 500-megawatt facility in a business park but later presented plans to expand the project to a more-than-800-megawatt facility that would include both natural gas and oil as energy sources.

More than 100 people showed up at the Connecticut Siting Council meeting in New Britain on Thursday. The hearing room accommodated fewer than 50 and most were relegated to standing outside in the lobby. 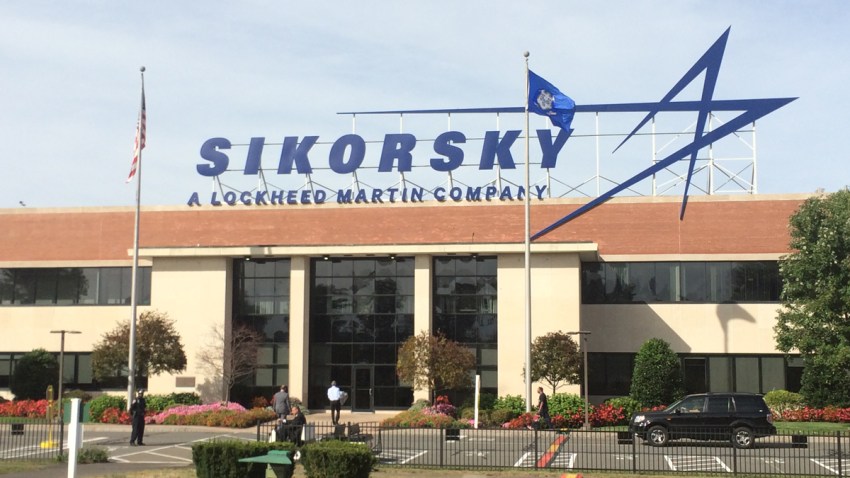 Wayne McCormack lives in Oxford and has a laundry list of reasons why he’s concerned about the project.

“We’re very excited at the opportunity to take a project that has been permitted since 1999 and improve the project in its efficiency, environmental impact and its aesthetics,” said Yanina Daigle, external affairs manager for CPV, in a statement.

Moving forward, parties on both sides of the power plant issue will be able to present arguments to PURA since the circumstances surrounding the power plant have changed since 1999.

“There’s been a lot of development” said Stephen Savarese, who represents Middlebury. “Lots has happened since this plant was approved.”