One Dead After Moped-Involved Crash in North Branford

One person is dead after a crash involving a car and a moped in North Branford Monday.

Police said the vehicles collided at the intersection of Foxon Road and Sea Hill Road. The moped rider was rushed to Yale New Haven Hospital where they died of their injuries. The victim's identity has not been publicly released.

Foxon Road was closed from North Hill Road to the Guilford town line for the investigation. It has since reopened. 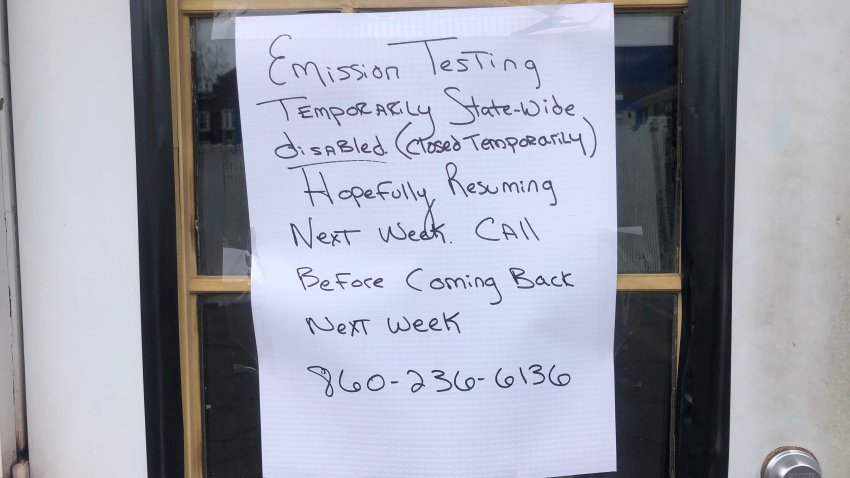 CT Emissions Test System: What You Need to Know During Ongoing Outage