Own an Old, Important Flight Suit

A 63-year-old flight suit might not be on your wish list, but the suit for sale by a Stamford auction house is no ordinary suit.  It’s a piece of American history.

Paul W. Tibbets flew the Enola Gay when the plane dropped the atomic bomb on Hiroshima on Aug. 6, 1945. The flight suit he wore on that mission is for auction at Alexander Autographs in Stamford, Conn.

Along with the suit comes the Distinguished Service Cross Tibbets received from Gen. Carl Spaatz. 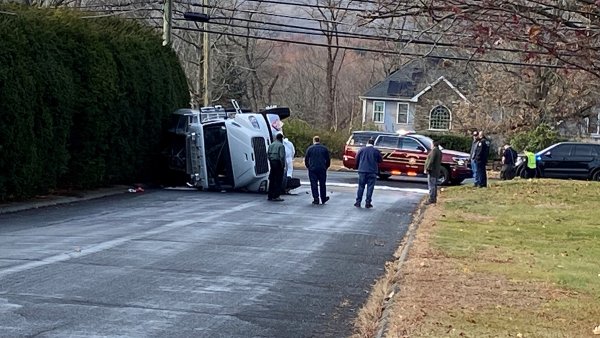 Thinking about it?  Find out more about the auction house Web site.

Can't afford it? Learn more about Tibbets and the Ebola Gay for free online.