New Jersey Transit service in and out of Penn Station was totally shut down for more than two hours, with limited service resuming by early afternoon

A train derailed at New York's Penn Station Monday for the second time in less than two weeks, crippling the morning commute for tens of thousands of riders but causing no serious injuries, authorities said.

A spokesperson for NJ Transit said there was a "slow-speed derailment" as the train out of Trenton pulled into Track 9 at the height of rush hour, totally shutting down service in and out of the Manhattan hub for more than two hours. Customers in the last four cars had to be escorted off, the spokesperson said. NJ Transit said four of the 1,200 aboard suffered minor injuries; the FDNY said it treated five people. All were expected to be OK.

Limited service was restored by early afternoon, but several lines remained disrupted and Midtown Direct was to be diverted through Hoboken through the day. Amtrak and LIRR service is also affected, and cross-honoring remains in effect system-wide. Get the latest details on commute alternatives here.

As was the case with the March 24 derailment, when an Acela slipped off the tracks and bumped an NJ Transit train heading the opposite way, delays were expected to be significant -- and lasting. The MTA said it planned to cancel up to 30 LIRR trains because NJ Transit would need some of those tracks. 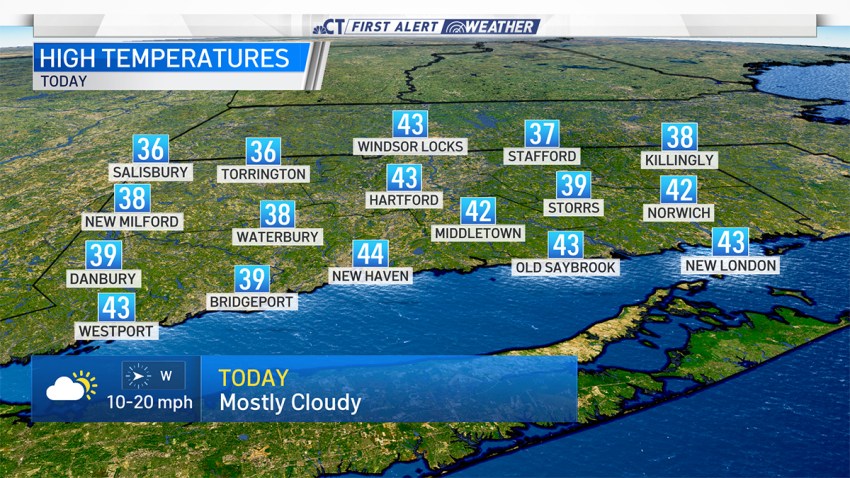 Passengers described feeling a jolt prior to the train reaching the platform, but no crash. At least one Twitter user described "total panic" erupting, and one person was seen being loaded onto an orange stretcher.

Another Twitter user said her husband, who was in one of the derailed cars, reported both exit vestibules were crushed. Others described confusion and chaos.

"We were just pulling into Penn Station and all of a sudden we felt this kind of ... shake which I've definitely felt before but this was just out of normal," said rider Caroline Grenis. "It was like the biggest rock I've ever felt."

Grenis said she grabbed her friend Carly Susman and the two clutched each other.

"We didn't know honestly if it was just going to keep going and get worse," Susman said.

The accident is under investigation; Amtrak, which owns the tracks, is also assessing the situation. Meanwhile, riders described a frenzied aftermath. Passengers on city-bound NJT trains said their trains were being backtracked to Secaucus, where video showed people standing shoulder-to-shoulder about six deep on the platform. Chopper over the Secaucus scene showed throngs of stranded passengers also standing outside. Other riders said their trains were being held in various stations along the Northeast Corridor line.

No one was hurt in last month's derailment, but the accident wrought havoc on the morning and evening commutes, bringing all of Penn Station to a standstill for most of the day.