Up against a deadline to move the budget process along, Democrats and Republicans unveiled their plans for the 2019 fiscal year Friday.

There is some common ground among the plans that emerged from the General Assembly. Democrats and Republicans both look to restore tens of millions to programs that had previously been either reduced or cut altogether. Both are looking to restore funding for the Medicare Savings Program in different ways with Republicans looking to change eligibility in order to cover nearly 160,000 people.

Democrats and Republicans both agreed that more funding for municipal aid and education are necessary, each increasing amounts previously proposed by Gov. Dannel Malloy. Democrats go a step further when it comes to education, setting aside $5 million for free tuition for low-income residents.

Both parties feel they can make these kinds of investments and commitments as a result of better than expected income tax receipts. Due to changes to the federal tax laws in Washington at the end of 2017, up to $1 billion in new revenue is expected to be collected by the state for the 2019 fiscal year.

Malloy, on the whole, is not a fan of taking those gains and instantly spending them. He said the funds should be saved for the next downturn in the economy, which he anticipates will happen soon.

“We are in the tenth year of a recovery, and recessions happens every seven years,” Malloy told reporters. He does not expect the more than $1 billion in expected cash to become a regular occurrence.

“This is one time money in a state that has a very low rainy day fund. The best use of this money on this day is to fund the rainy day fund,” he said. 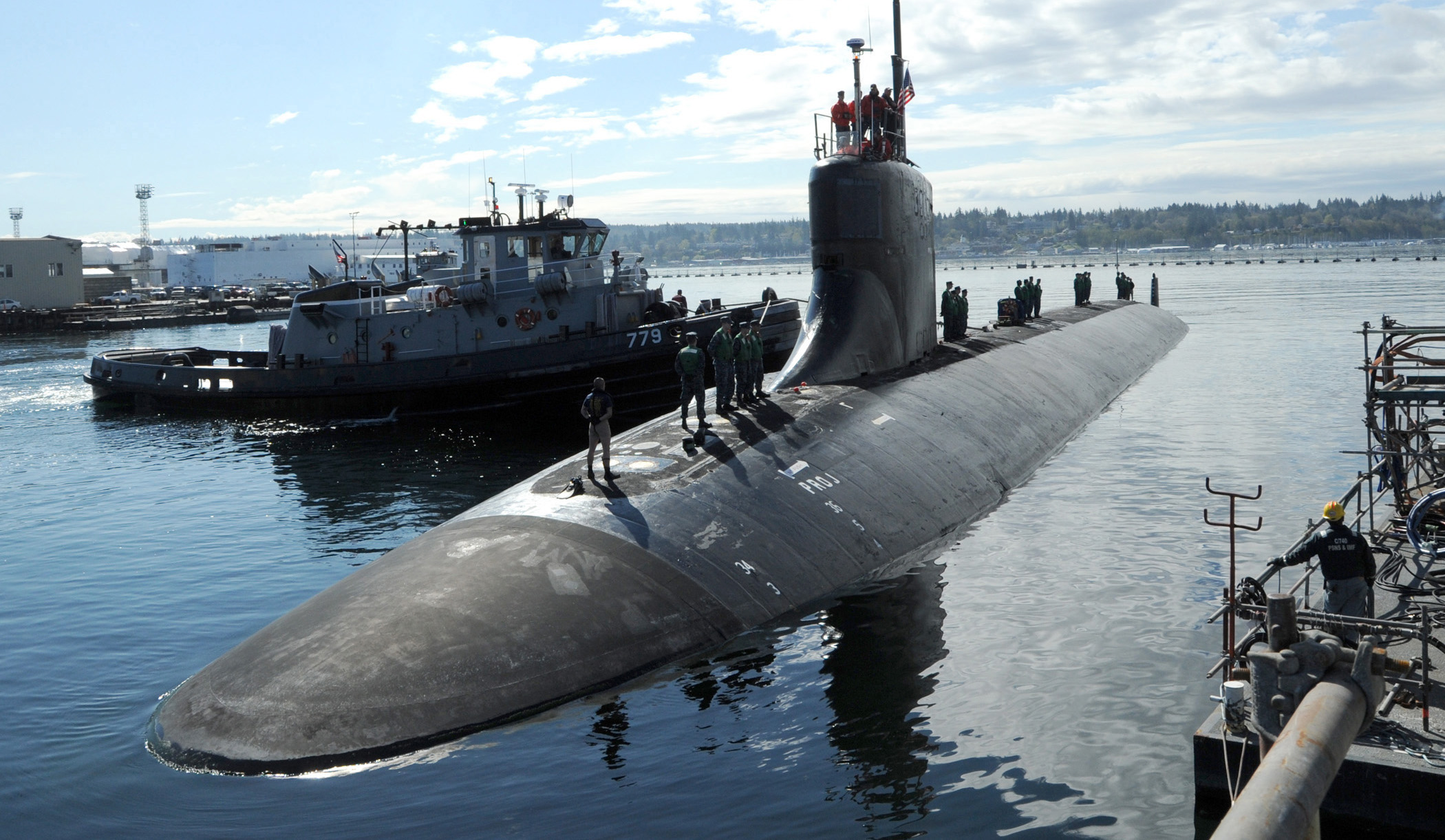 The issue that took the attention of both Republicans and the governor had to do with how to pay for long-term pension obligations. Malloy proposed spending more than $1.3 billion to cover the required amount as stated by actuaries. Republicans proposed decreasing the payment to just more than $1 billion, arguing that other policy changes would lead to savings in the future based on their actuarial tables.

Republicans proposed taking money that would otherwise be directed to the state’s Budget Reserve, or Rainy Day, account, and using it to pay down pension liabilities, but at lower rates than the governor has proposed.

Sen. Len Fasano, (R – North Haven), the top Republican in the Senate, argued the GOP plan will lead to $200 million in savings over the next five years, while also addressing the long-term liability.

“We believe that if we are prudent enough to reduce the unfunded liability with a plan that we keep going on with we could achieve the goal and keep some of our services going because we don’t believe that you can raise taxes,” he said.

The governor, however, contends the Republicans are deliberately trying to underfund the pension obligations, while diverting $300 million to pay for other Republican priorities.

“It’s outrageous,” Malloy said. “They refuse to learn. You can say a lot of things about me but you can’t say I’m responsible for the pension problem.”

He likened the current GOP proposal to the one he vetoed last Fall, that also provided less money to the pension fund year over year, depending on future savings as a result of eventual other policy changes.

The legislative session concludes on May 9. Last year’s session ended in June and lawmakers and the governor did not agree on a budget until the end of October.