Students were evacuated from Platt High School in Meriden after someone released pepper spray in the building this morning and the superintendent's office said an investigation is underway.

The school was evacuated around 7:30 a.m. because of an odor in the hallway and the fire department responded.

While investigating the cause of that odor, firefighters determined that someone had released pepper spray, according to the superintendent's office, and the health department was called. 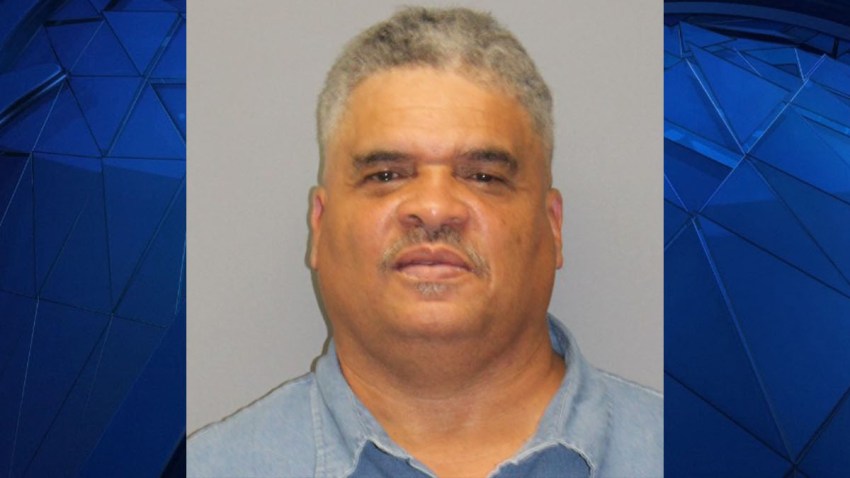 Motorcyclist in Critical Condition After Collision in Bridgeport

The evacuation is over and all students have been allowed back inside the school.

A few students went to the nurse because they were affected. After getting some fresh air, they were sent back to class.