Police Identify Teen Hit and Killed By Vehicle in Bristol

A 19-year-old from Bristol was killed after being hit by a car on Wednesday night.

Benjamin Guage Guinen was hit at the intersection of Route 72 and Lincoln Avenue, according to police.

He was taken to the hospital where he later died. 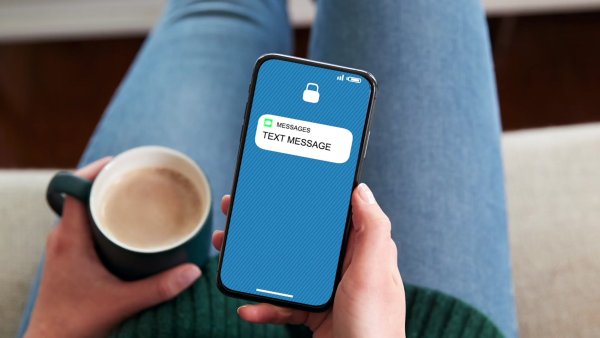 Police ask anyone who witnessed the incident to call Officer Lance Podlesney at (860) 584-3033.