Person Who Defaced UConn Spirit Rock Is Not Part of School Community: Officials

The person accused of defacing a Black Lives Matter message on the University of Connecticut Storrs campus spirit rock was not a member of the school community, officials said Friday.

The rock, which had been painted to say "Black Lives Matter," was defaced to read "All Lives Matter," causing frustration from both students and university leaders.

School officials said Friday that investigators identified the person responsible for the act, and that the person is not a student or employee of the school, and does not live in Mansfield.

"While we are relieved that the person responsible is not a member of our community, that doesn’t change what took place, which we saw as an unmistakable attempt to antagonize and demean people on our campuses, especially in the context of national events. We deeply regret the harm that this incident has had on members of our community," a statement from Franklin Tuitt, UConn's chief diversity officer and vice president for diversity and inclusion, and Michael Gilbert, vice president for Student Affairs. 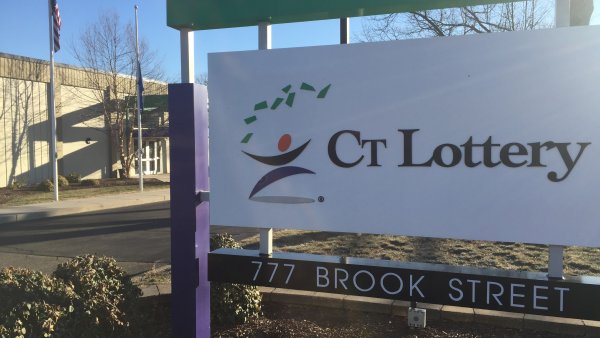 The spirit rock painting at UConn is a tradition and is allowed on three areas of campus. There are specific guidelines and the messages painted are supposed to foster pride and show school spirit.

School officials said they consulted the State's Attorney's Office, which determined that the action was no a crime, so no charges will be filed. The school intends to update the policy to make it clear that painting the spirit rock is meant for students and student organizations only.