Peter Manfredonia Returns to Court for Hearing in Murder Case

A former UConn student who avoided capture in several states for six days after being accused of killing two people in Connecticut was back in court Friday for a hearing in one of his two murder cases.

Peter Manfredonia, 23, was in Superior Court in Rockville on Friday, where a judge ordered some evidence in the case released back to the victim’s family. 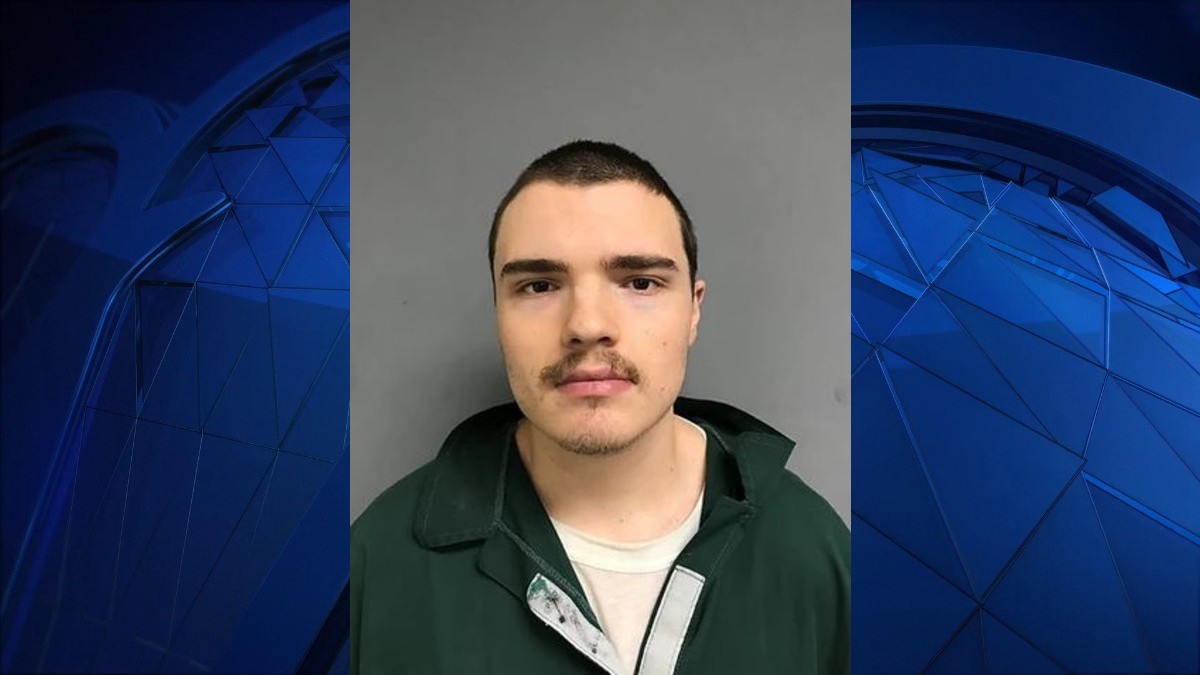 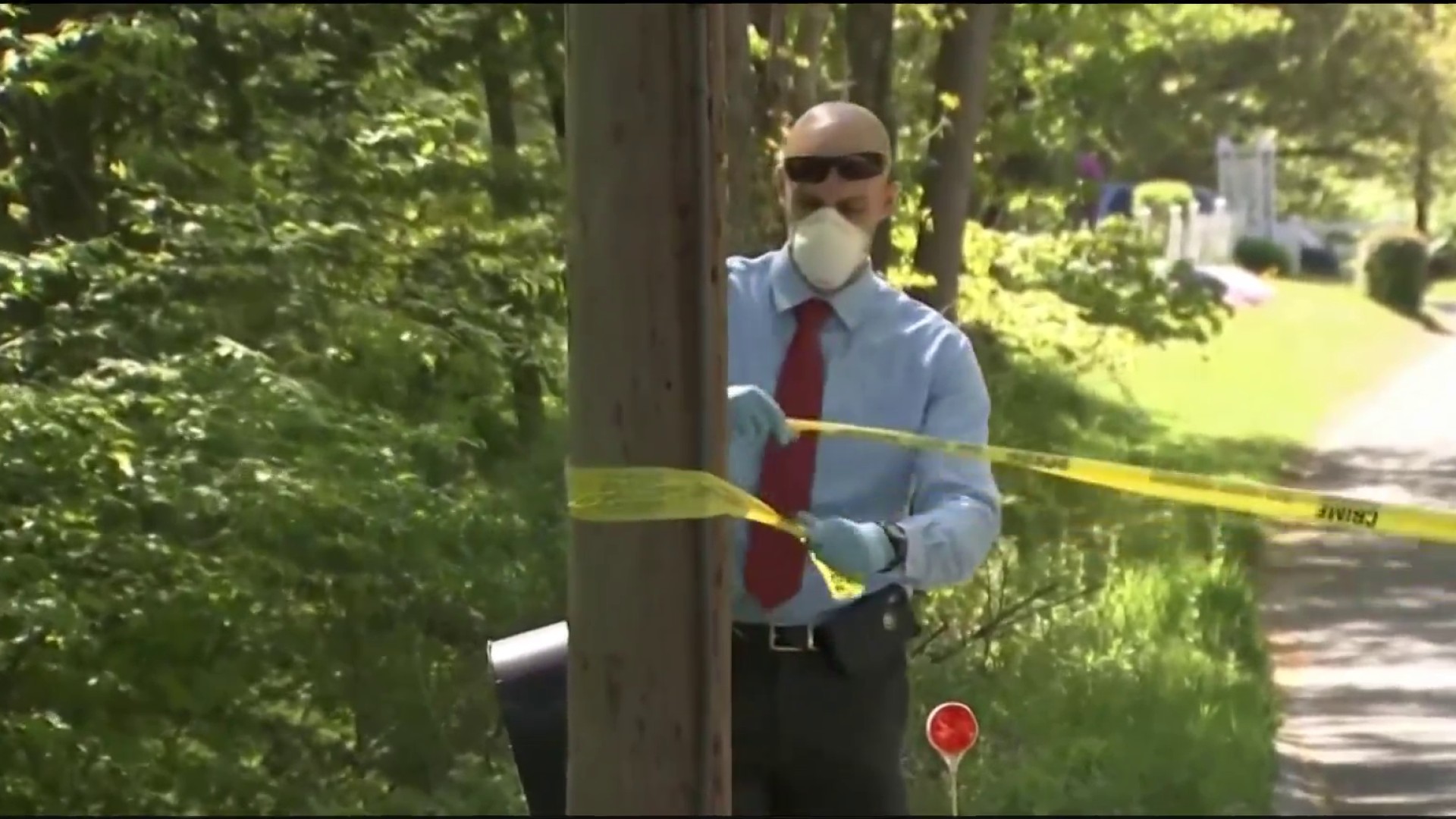 Manfredonia is being held in lieu of $7 million bond. He is accused of killing 62-year-old Ted DeMers, a Willington carpenter, and severely injuring an 80-year-old man who came to DeMers’ aid in a sword attack on May 22. 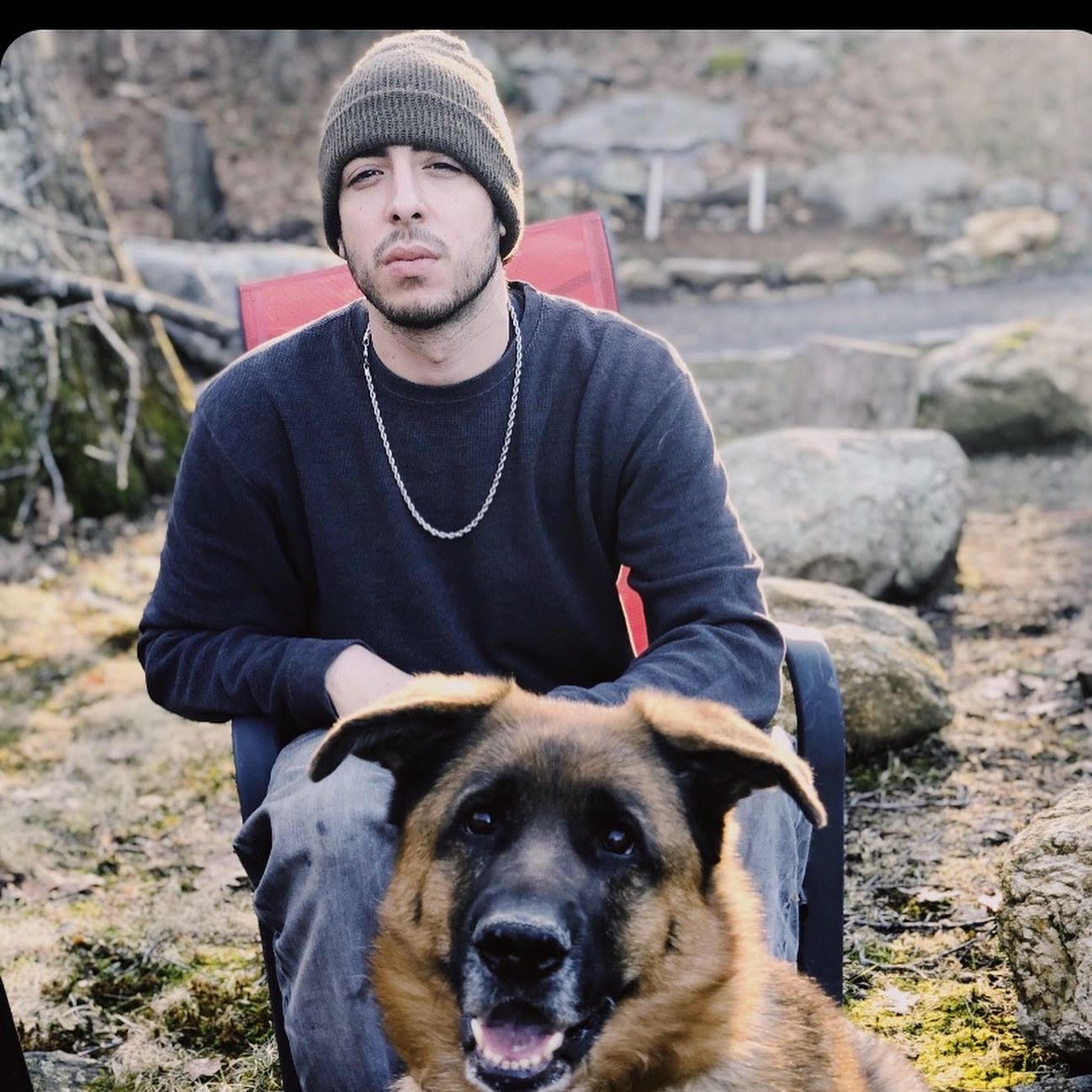 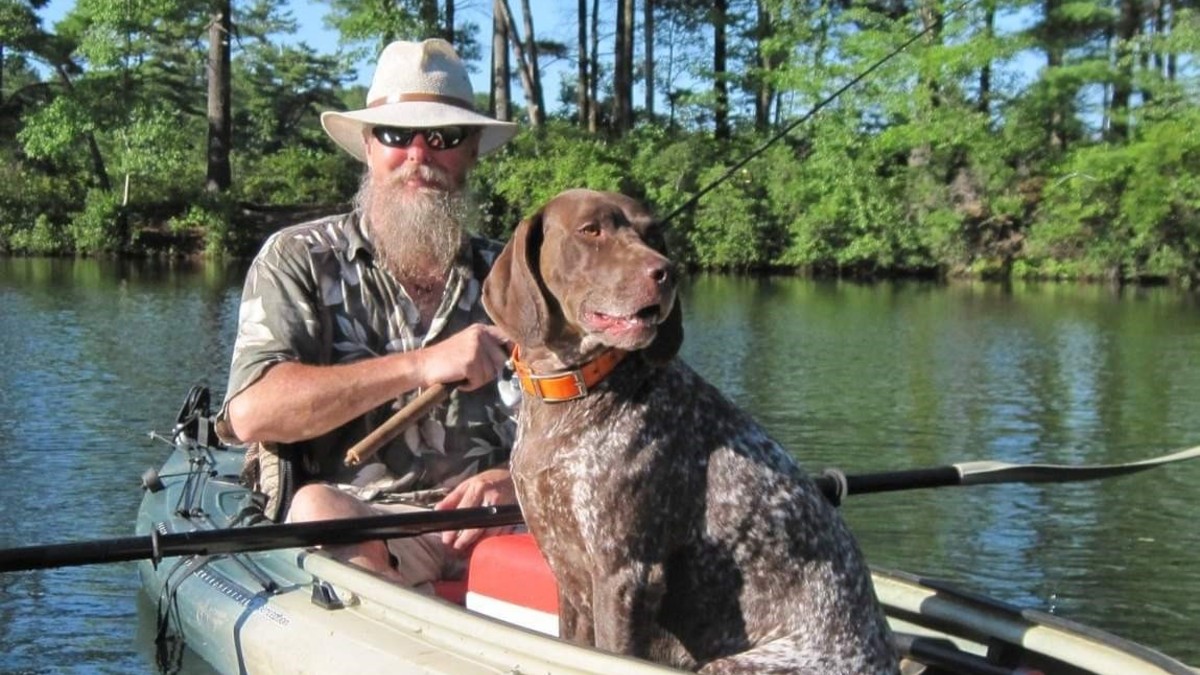 Gedansky told the judge that it had secured forensic evidence from the vehicle, including DNA swabs and photographs. Manfredonia’s attorney, Michael Dolan, did not object.

McNamara continued the case to Nov. 20.

Peter Manfredonia is accused of killing two people in Willington and Derby and leading police on a multi-state manhunt, is back in Connecticut and face several charges, including murder.

Manfredonia is due back Superior Court in Milford, on Oct. 29, where he faces a separate murder charge.

He is accused in that case of killing of 23-year-old Nicholas Eisele, an acquaintance from his hometown of Newtown, and for taking Eisele’s girlfriend against her will after fleeing from Willington to Derby. Eisele’s slaying occurred two days after the attack against DeMers.