One of the biggest names in golf is coming to Connecticut this summer and will compete in the 2019 Travelers Championship.

Phil Mickelson has committed to the tournament and this will be his first appearance in Connecticut since 2003.

Some USPS Collection Boxes in Hartford to be Temporarily Sealed, Removed This Week 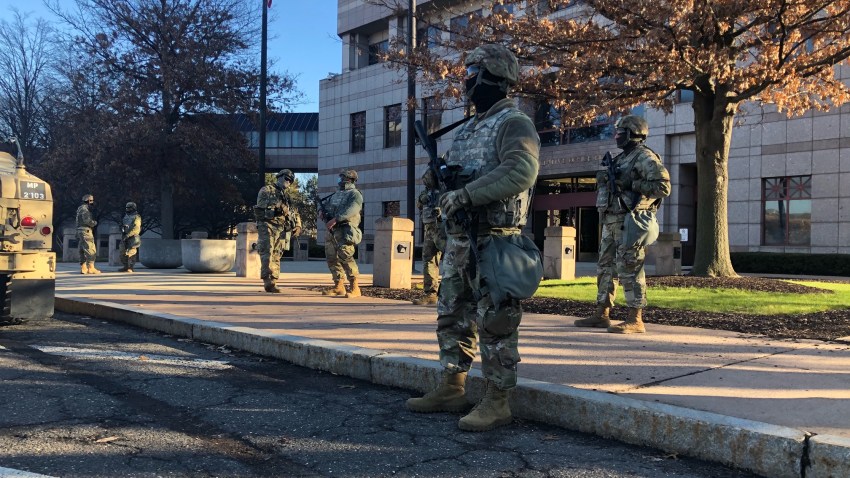 “Phil Mickelson is one of the greats of the game, and it’s going to be exciting for Connecticut golf fans to have the opportunity to see him back at River Highlands,” Travelers Championship Tournament Director Nathan Grube said in a statement. “Phil brings even more star power to an already elite field of PGA TOUR pros, and we are thrilled about this announcement and the commitments we’ve received thus far.”

Mickelson was inducted into the World Golf Hall of Fame in 2012.

“This is great news for the Travelers Championship and for our community,” Andy Bessette, executive vice president and chief administrative officer at Travelers, said in a statement. “When you add a name like Mickelson to the great field we have already announced, you have the makings of one of the most exciting groups of players we’ve ever had. We couldn’t be happier about how the 2019 player field is coming together.”

The 2019 Travelers Championship will be held June 17 to 23 at TPC River Highlands in Cromwell.