Phone That Appeared to Be Gun Brought Police to Southington High: Police

Police responded to Southington High School Thursday morning after a student reported seeing what looked like it could have been a gun. Police said the student suspected had a cell phone, not a gun, but made a gesture that made the phone appear to be a weapon and has been charged.

Police said they received a call just after 10 a.m. after a student thought he or she saw a student with a gun and reported it immediately to the school staff and administration.

The high school was put into a secure school mode and police immediately responded, according to the police department.

The school used its video surveillance system, identified a 17-year-old student and determined the object suspected to be a gun was a cell phone, police said, and the school day resumed.

Police said they determined that the student during "passing time" in the hallway made a gesture intended to mimic “racking a round” and the cell phone was mistaken as a firearm.

The student was issued a juvenile summons, charged with breach of peace and released to a parent.

Police said the school will be considering further discipline. 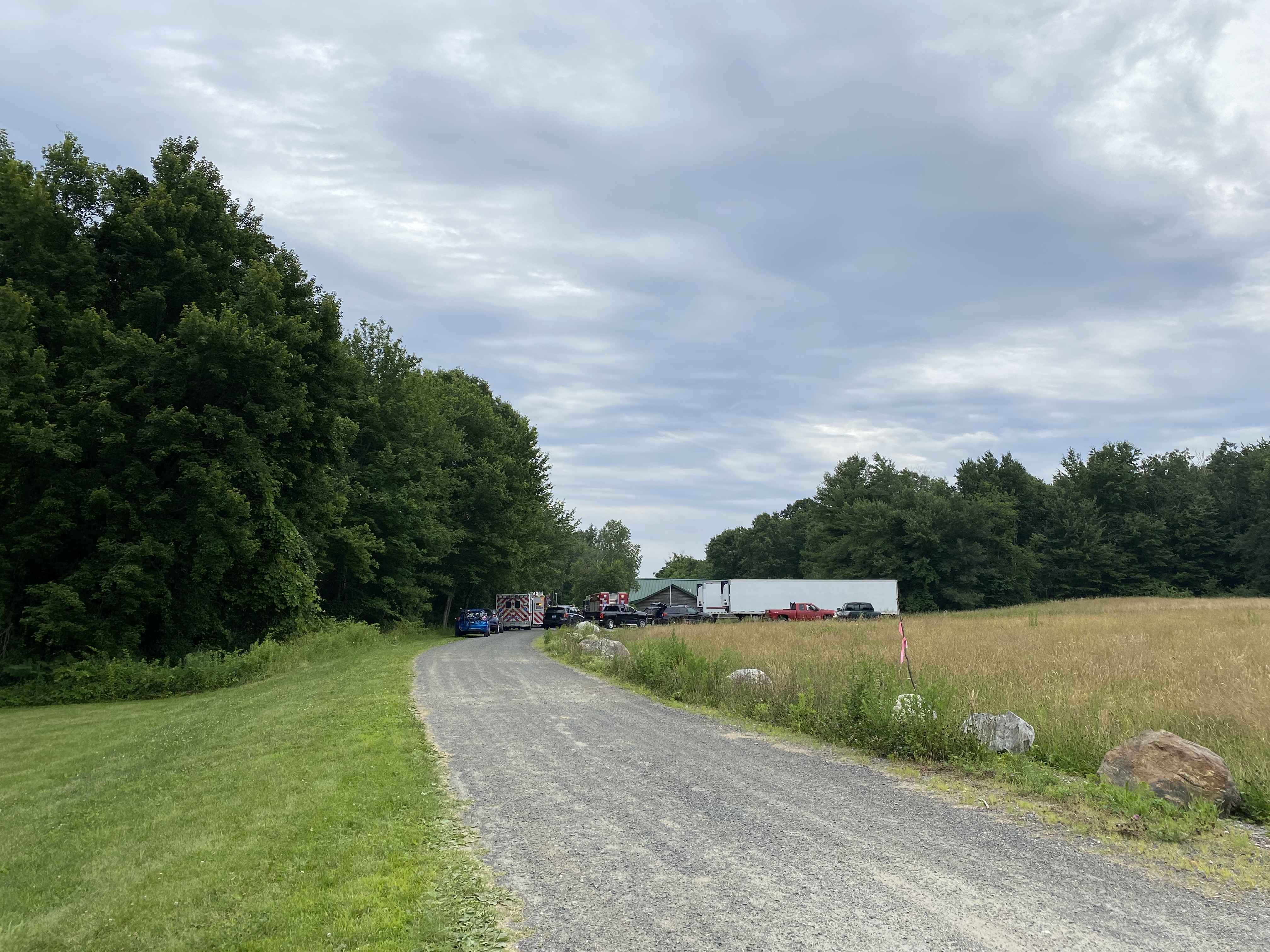