The owner said he could not afford the increased rent.

A Glastonbury pizza shop has closed its doors after 46 years.

Michael Procaccini said closing his pizza shop is the end of a Glastonbury era. 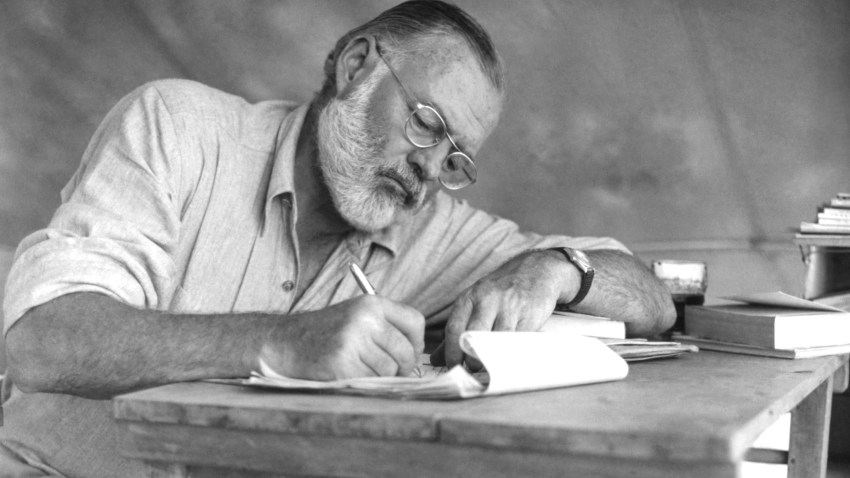 “I appreciate and thank all of my loyal customers and they're also friends. And they'll miss us as much as I'll miss them,” Procaccini said.

Procaccini said he has to close because he couldn’t reach a lease agreement with TWB Properties.

“This isn't the way I wanted to go. I told him, time and time again, I wanted to stay here,” Procaccini said.

Michael was 11 years old when he started making pies at his cousin’s pizza place in Hartford.

He kept his business in the family, too. Michael’s wife and step-daughter worked at the shop for more than 25 years.

“We were the first pizza shop that opened. This plaza is a landmark and I'll miss it,” Peggy Procaccini said.

Customers said this was a place they could count on for a warm mealm, no matter what, and they will miss it.

“Working for the highway department in town, this is where we would come during the snowstorms because a lot of other places were shutting down. This place was always open,” Peter Parsons said.

Many are hoping Mike will re-open somewhere in town and continue serving up the slices.

They served the last pie at 9 p.m. on Sunday.