Families at Plainfield High School already chip in $30 per year for certain activities at school. Now that fee may see a dramatic increase due to cuts in state funding, and some parents say it may stretch them too thin.

“They’re doing what they gotta do. It’s going to be rough for a lot of families to pay it,” said Plainfield parent Craig Roberge.

Roberge is a single father of two children, and among parents who received a survey from the school district informing them the Plainfield High School activity fee may more than triple from $30 to $100 annually per student.

“It looks like if we want to avoid them cutting activities here in the school for the kids, it’s going to be one of the only options,” Roberge said. 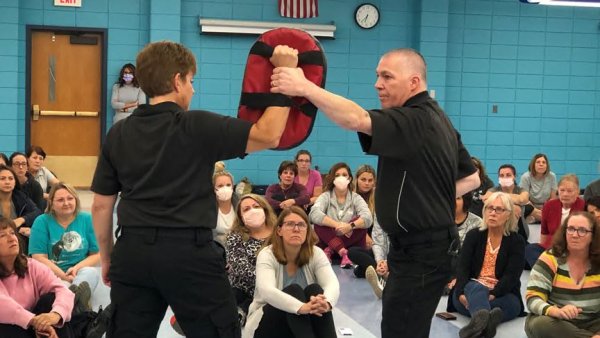 The fee currently covers senior student activities like prom and graduation. The district lost more than $650,000 in state aid, and now the school may ask individual families to pay more to ensure extracurricular activities are still covered.

Some parents that spoke with NBC Connecticut said they understand, but wondered if there isn’t an alternative.

“Most of the parents are strapped. I don’t think they can afford it. I really don’t,” said David Wozniak.

“Don’t put the burden on everyone else. When I went to school I didn’t have to pay an activity fee at all,” said Walter Madden.

Parents can respond to the survey until Friday. The district said if they do up the fee, parents would have the option to pay it all at once, or in four installments. For families with financial needs, the fee would be cut in half or eliminated altogether.

It’s unclear when the board will make the final decision about the future of the fee.