Plane Crashes Into Reservoir in Mansfield

A plane crashed into the Willimantic reservoir in Mansfield shortly after noon on Sunday.

The plane’s only occupant sustained minor injuries according to Tolland Fire dispatch.

Officials said the plane landed near the edge of the Windham Water Works which draws from the reservoir. 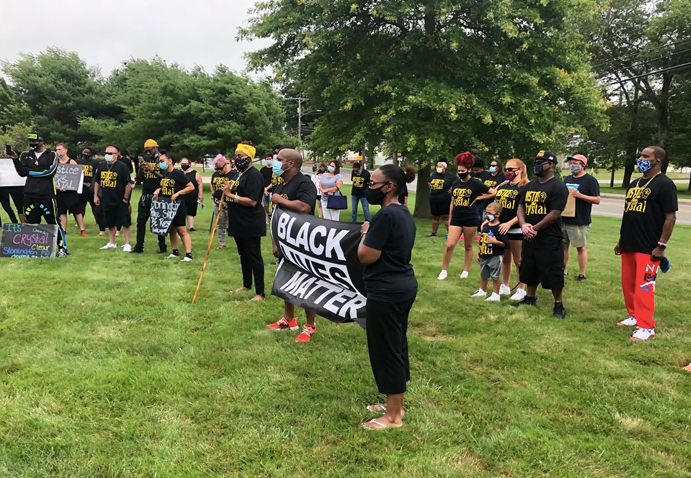 Firefighters Save 3 Dogs While Putting Out House Fire in Orange

The Department of Energy and Environmental Protection was called to the scene due to the risk of fuel spill, however a spokesperson for the D.E.E.P. said no fuel was released from the plane and there was no environmental impact.