A traveler snapped a photo of the unfortunate accident and posted it to Twitter. 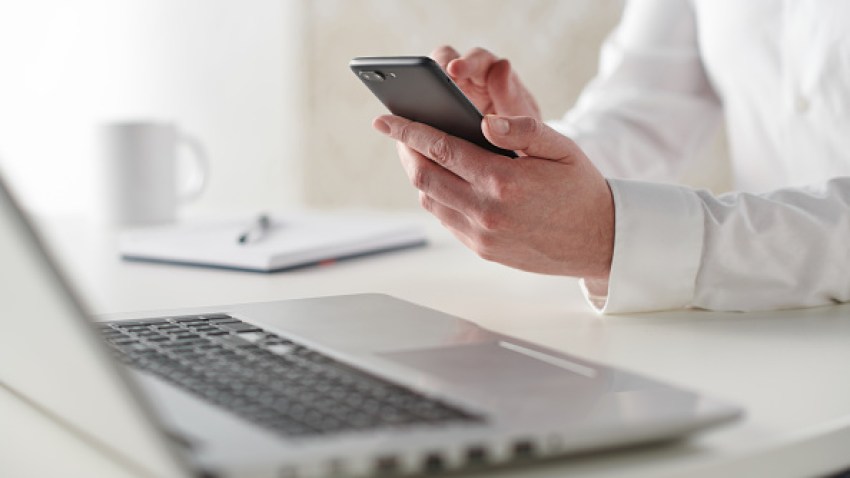 Delta officials said the slide accidentally deployed before passengers boarded Delta Flight 1542 to Detroit. No one was hurt, and nothing was damaged.

The accident caused a delay of around 2.5 hours. Delta said around two dozen of the original 158 passengers opted to continue on the later flight, while the rest were accommodated on other flights.