While there’s no official deal yet, the town is considering a proposal to close its own dispatch center and pay for services with Litchfield County Dispatch in Torrington.

The town of Plymouth may join a regional dispatch center.

While there’s no official deal yet, the town is considering a proposal to close its own dispatch center and pay for services with Litchfield County Dispatch in Torrington.

“With the size that we’re at, we’ve got a lot more resources available,” said Jon Barbagallo, a Litchfield County Dispatch executive board member.

The move could save the town a $250,000, but it could also cost a dozen dispatchers their jobs.

“Every dispatcher who lives here lives in town, we have families, we care about this town, we love what we do,” said Eric McCoy, the Plymouth Police Dispatchers Union president.

“I would definitely like them to stay. We’re a small town and it would be nice to keep everyone here,” added Terryville resident Molly Spargo.

Litchfield County Dispatch, 14 miles up the road from Plymouth, is a private dispatch center that was established 30 years ago. Dispatchers answer police, fire, and medical calls for 20 communities. 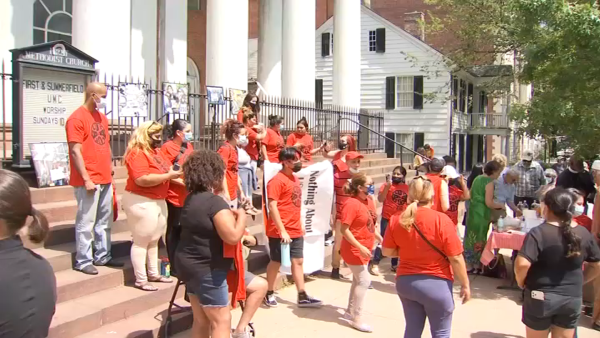 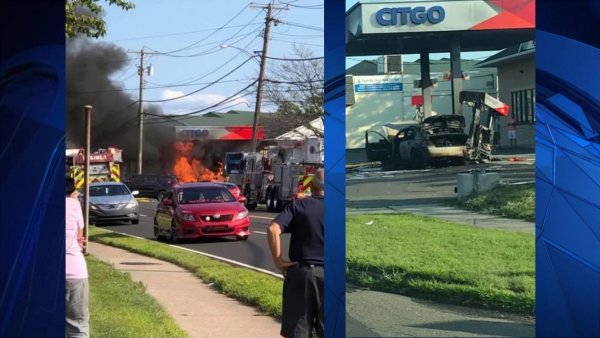 McCoy thinks moving 911 services out of town puts the community at risk.

“It’s like sending something so far away from us is just dangerous,” he said.

However, Harwinton’s first selectman says distance has not impacted response times for his town, which has being using LCD for years.

“There’s a fail-safe. So, you never miss those calls. Those calls are going to continue to come through,” said First Selectman Michael Criss (R).

“Geography really doesn’t make a difference. With today’s technology you could be 100 miles away,” Barbagallo pointed out.

The proposal is just the latest example of a community trying to make ends meet with less state funding. As the state continues to face a budget deficit, talk of regionalization in many small Connecticut communities is not going away.

Betts, who serves Plymouth, says it should be up to individual communities to decide what’s best for their budget, and not a state mandate, as other lawmakers have suggested.

“I just think we need to be sensitive to the small towns in particular and make sure they don’t get swallowed up and forgotten about,” he added.

“We can see the writing on the wall, true. I think we really should stand up for our rights and what we have here,” said Plymouth resident Jeanne Bissonnette. “People losing their jobs is a terrible thing. Technology’s great, but not at the cost of peoples livelihoods.”

McCoy encourages members of the public to voice their opinions about the plan at the next Communications Commission meeting on February 25. It will start at 5 p.m. in the mayor’s conference room. The topic may also be up for discussion at the next town council meeting on March 6 at 7 p.m. The meeting will be held in the town hall community room.