State police are investigating a home invasion and robbery in at the Renwood Apartments in Mansfield.

State police received a 911 call at 10:40 p.m. to respond to the apartments on Yale Road and found a resident with a minor laceration to his head that he sustained after a brief struggle with one of the intruder, police said.

The victim told police that two males dressed in black clothing with black masks covering their face entered his apartment.

Both displayed a handgun and demanded money and valuables, police said.

A struggle ensued and the victim was struck in the head with the firearm. The intruder then fired a round into the wall of the apartment, police said.

Both intruders then fled on foot to a small car and fled. 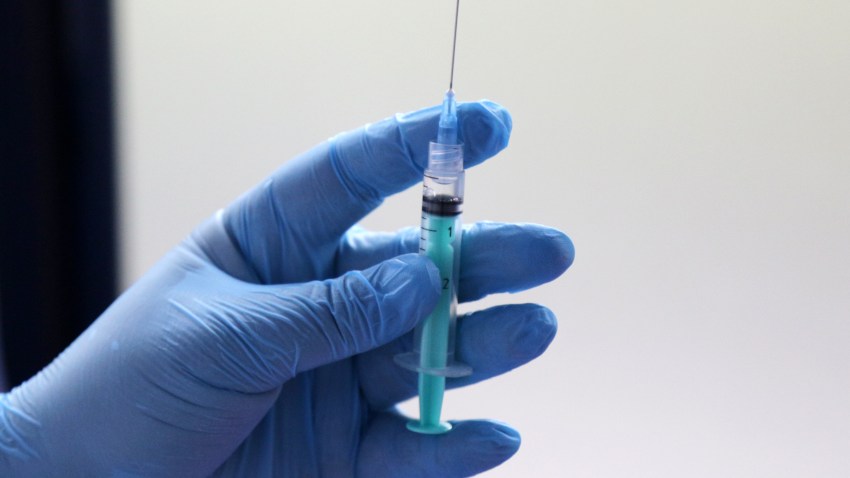 State Police K-9s responded to the scene and conducted a track and search of the area.  Evidence was located and collected by detectives at this scene.