Police have arrested a suspect in a shooting in Hartford that killed a 43-year-old West Hartford man.

Jorge Rodriguez-Dones, 25, of Hartford, has been arrested and charged with manslaughter in the first degree with a firearm and carrying a pistol without a permit, police said.

The arrest comes after an investigation into a shooting on Tuesday, May 18.

Police said they responded to St. Francis Hospital at 8:39 p.m. that evening after 43-year-old Levar Jackson, of West Hartford, arrived at the hospital with several gunshot wounds.

Jackson was initially listed in critical condition, but later died from his injuries, police said.

Police said they learned he’d been shot in the area of 553 Albany Ave. 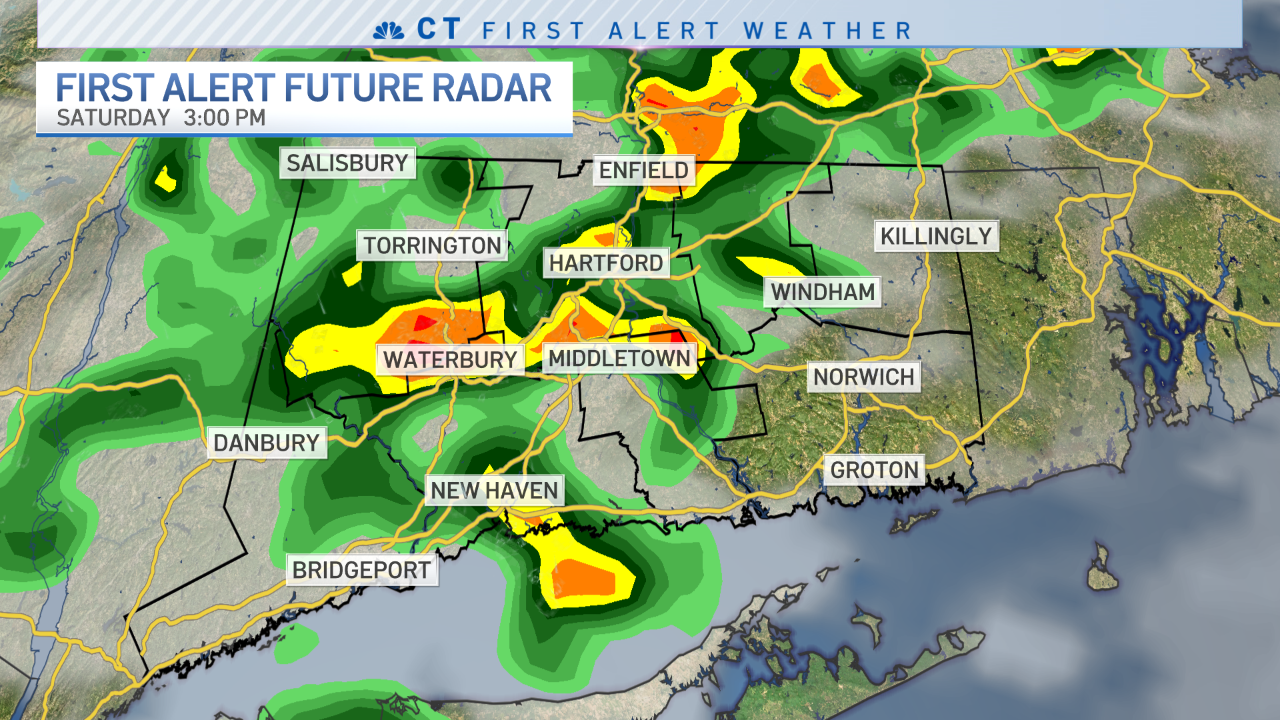 He remains in custody on a $1.25 million dollar bond.