West Haven police have arrested a suspect in bomb threats made against West Haven High School.

On Thursday afternoon, police arrested 18-year-old Mariah Donavon, of West Haven. Police said she was enrolled as a student in the West Haven school system when the threats were made

She has been charged with three counts of breach of peace in the first-degree, according to police.

Police said the first incident was on Dec. 20.

The second incident was on the morning of Jan. 15 when a bomb threat was left on the West Haven High School’s voice messaging system, according to police.

Investigators identified Donovan as a suspect and said she was held on a bond. 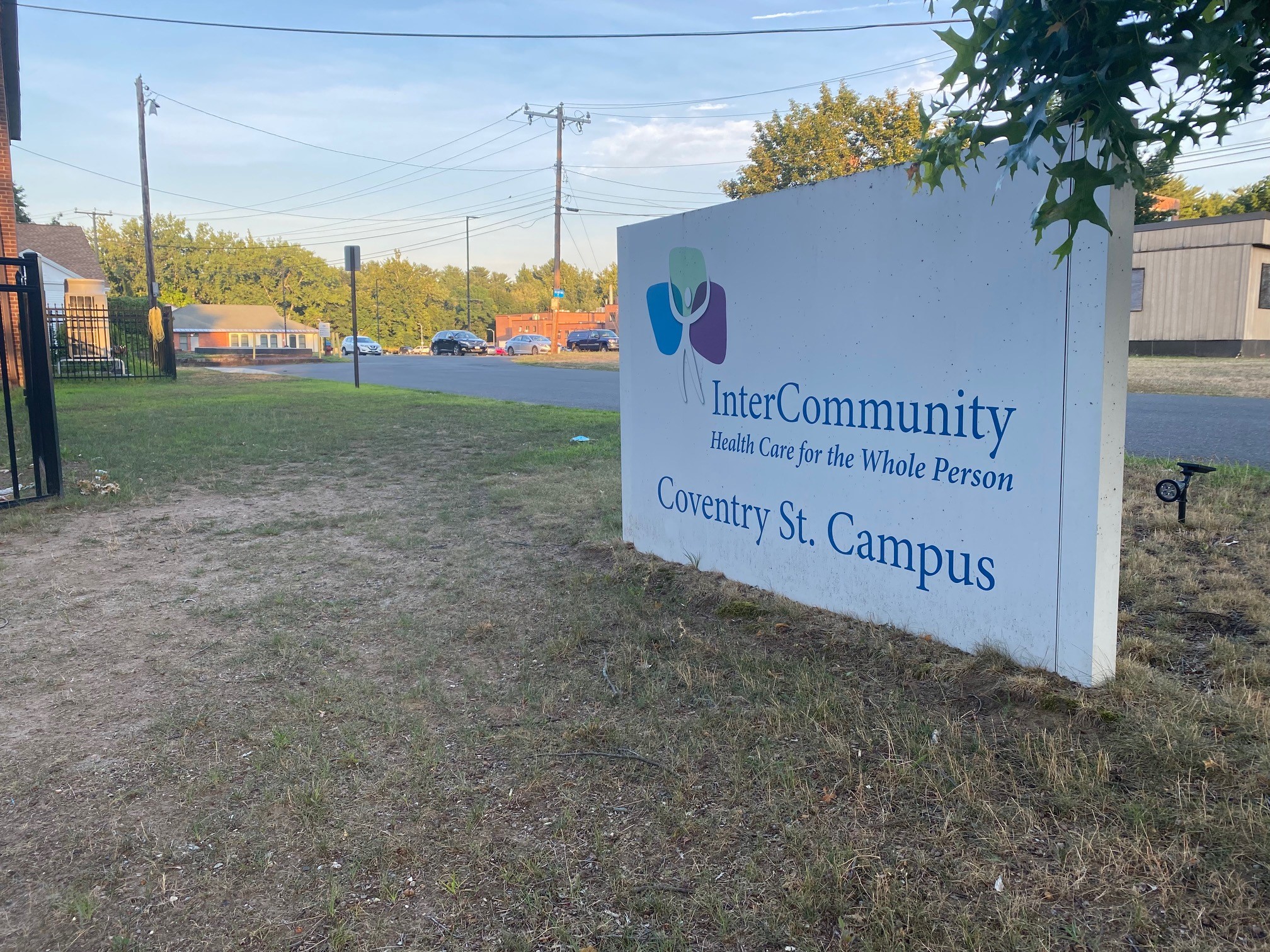 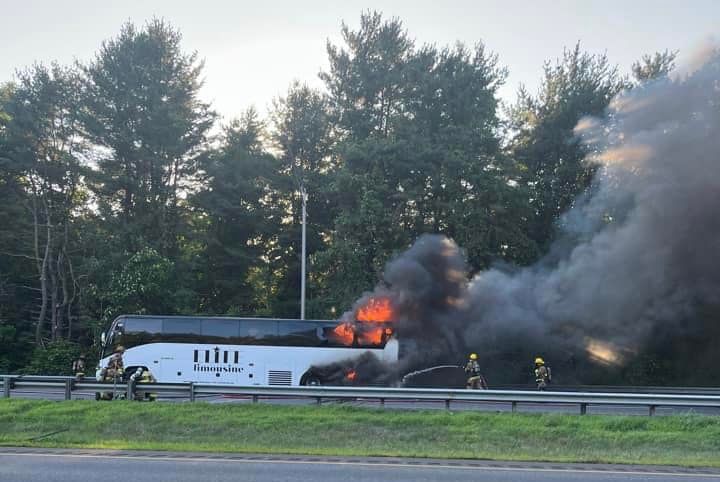 Police said no students or administration were in any danger.