The Connecticut Department of Environmental Protection admits to turning a blind eye and allowing Sandra Herold to keep her chimp Travis, despite a state law, Stamford police said. That law was created because of the chimpanzee’s last escape.

State law bans people from keeping primates weighing more than 50 pounds as pets and requires owners of exotic pets to apply for a permit.

The law was changed shortly after Travis led police on a chase in Stamford in 2003.

The DEP did not seize Travis because he'd been with Herold for years, police said.

No one has applied to own a chimpanzee as a pet since the new law took effect in 2004, according to the DEP.

Experts warn that no amount of domestication can change the nature of an animal. 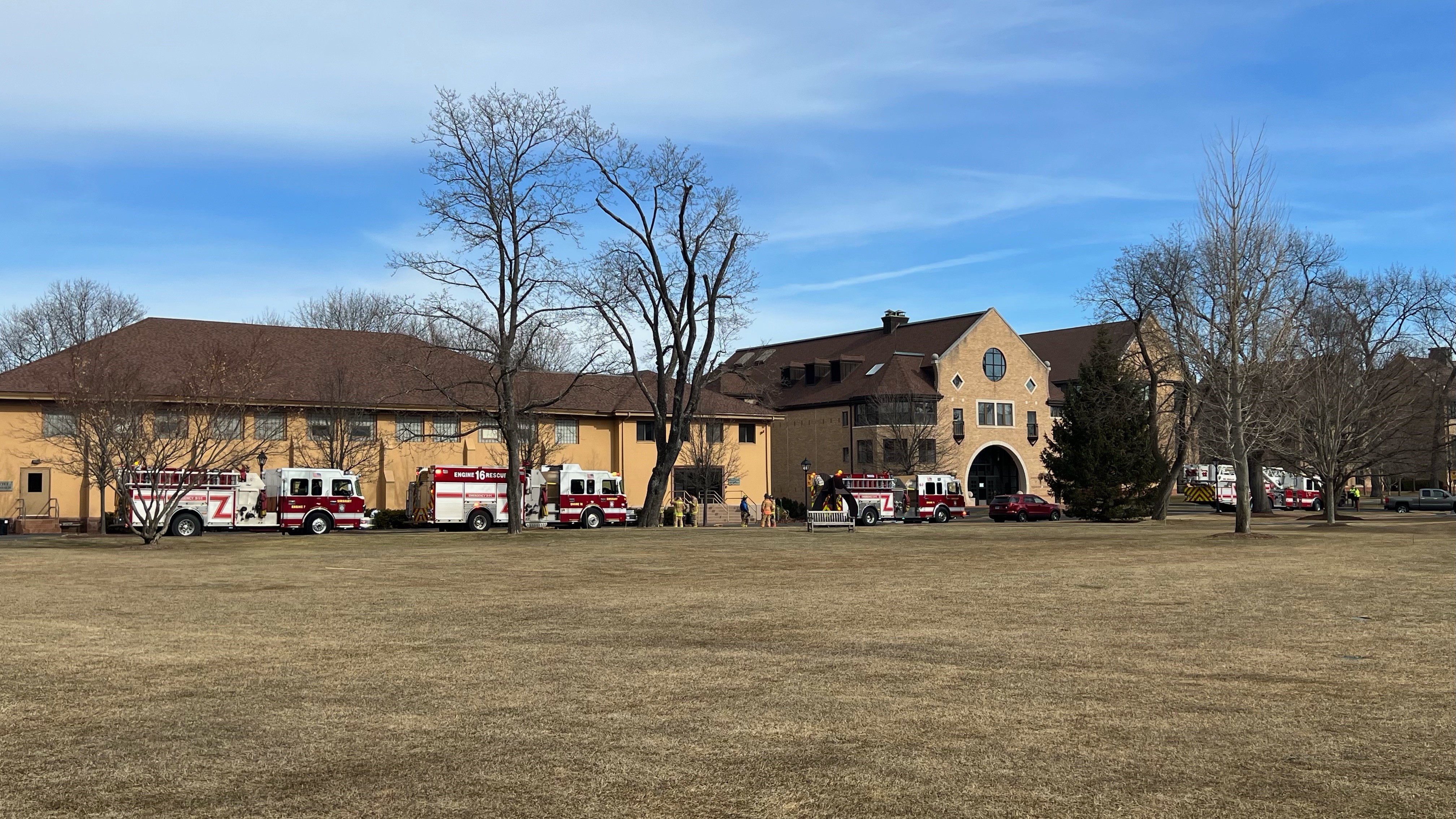 After the attack, the Humane Society of the United States is calling for support of the Captive Primate Safety Act, which prohibits interstate and foreign sales of primates as pets.

On Feb. 4, that bill went to the Subcommittee on Insular Affairs, Oceans and Wildlife.

The Humane Society says about 15,000 monkeys and other primates are in private hands in the United States.