Police said Fotis Dulos tried to take his own life at his Farmington home Tuesday.

Connecticut State Police executed a new search warrant Wednesday at the Farmington home of Fotis Dulos, who is accused of murder in connection with the disappearance of his estranged wife, Jennifer Dulos.

Brian Foley, assistant to the commissioner of the Department of Emergency Services and Public Protection, confirmed Wednesday that the Western District Major Crimes unit obtained the warrant for the home on Jefferson Crossing and detectives were executing it Wednesday afternoon.

This was happening a day after police found Fotis Dulos in medical distress in the garage after he failed to show up in court in Stamford for a bond adjustment hearing. Police said he tried to take his own life. He remains in critical condition at a hospital in the Bronx, New York, receiving treatment for carbon monoxide poisoning.

Foley did not specify what police might be searching for in the home. 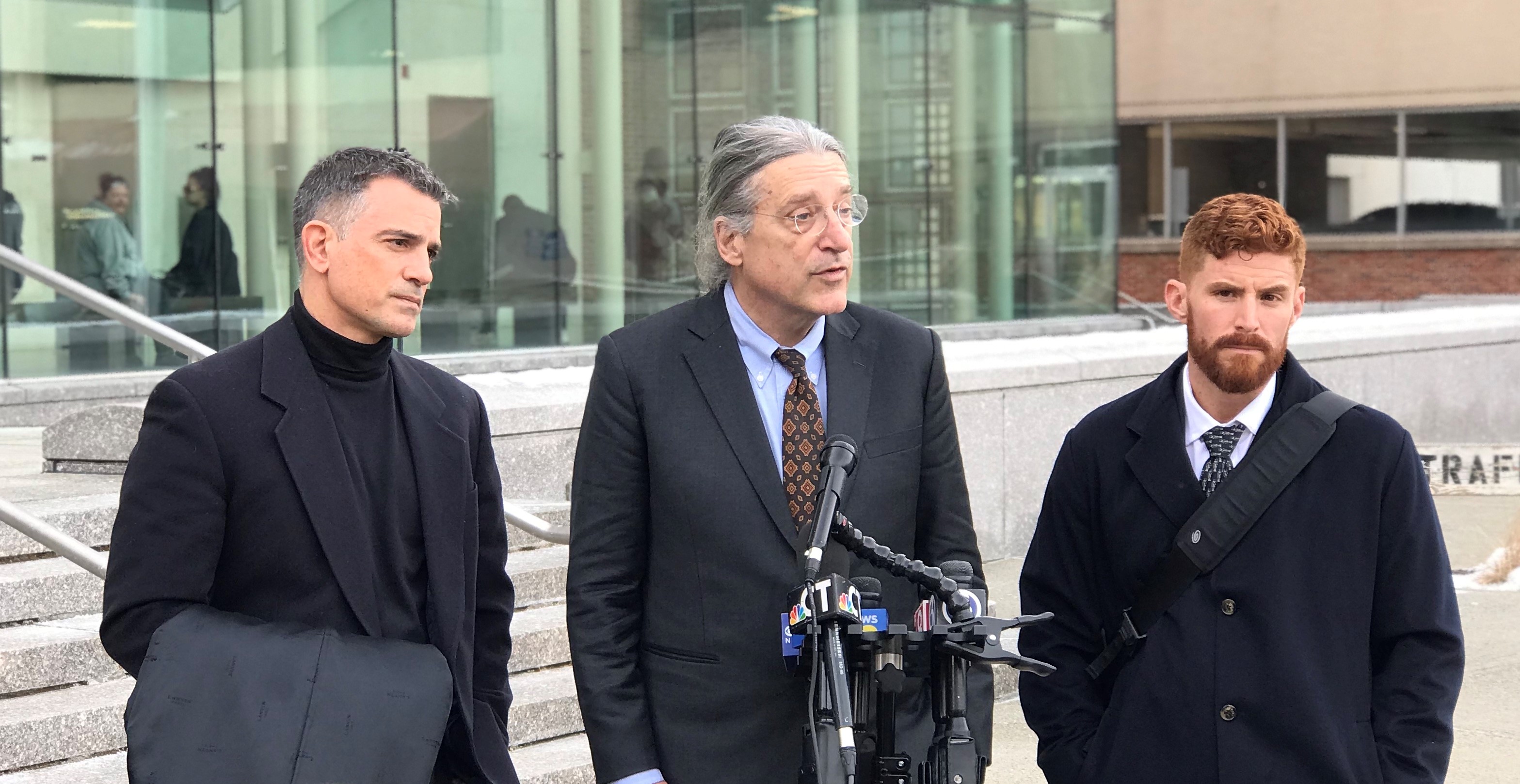