Jennifer Dulos has been missing for over a week. Her estranged husband and his girlfriend have been arrested in connection with the case.

The 50-year-old mother of five from New Canaan has been missing since May 24 and her estranged husband and another woman have been arrested in connection to her disappearance.

READ THE COURT DOCUMENTS IN THE CASE. 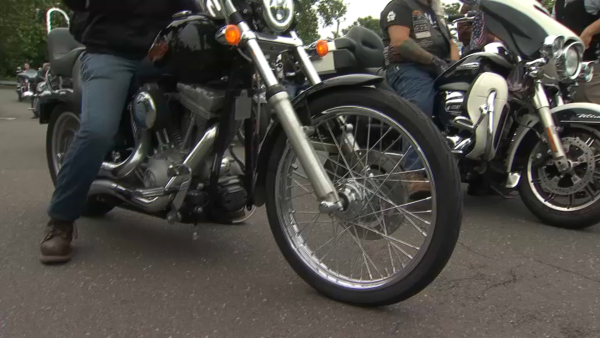 Police were at the property of Fotis Dulos on Jefferson Crossing in Farmington Wednesday night executing a search warrant, a source told NBC Connecticut. An NBC Connecticut crew on scene reported at least six police vehicles at the residence. Several state police detectives were on scene with K9s.

Fotis Dulos and his 44-year-old girlfriend, Michelle Troconis, have both been arrested in connection with the case and were charged with tampering with or fabricating physical evidence and hindering prosecution in the first degree in connection to the missing person case. Fotis remains in police custody and has been ordered to have no contact with Jennifer’s family or his children.

According to court documents, surveillance cameras picked up video of a pickup similar to one owned by Jennifer’s estranged husband, Fotis Dulos, and it shows the truck stopping more than 30 times over a four-mile stretch of Albany Avenue in Hartford and a man putting garbage bags in trash cans. The documents also say that state police found several bags they say contained clothing and a kitchen sponge that were covered in Jennifer Dulos’ blood.

State Police have been searching at Materials Innovation and Recycling Authority in Hartford for evidence.

Jennifer’s mother, Gloria Farber, has filed for custody of Jennifer and Fotis’ five children but no change was made in custody during a status conference Wednesday.