“You've Got to Struggle”: Delivery Driver Fends Off Attackers

A pizza delivery driver from Hamden is counting his blessings after fighting off would-be robbers who attacked him and tried to steal his car, and police say he wasn't the only driver targeted last night.

According to police, a driver for Legend Pizza was making a delivery on Manila Avenue around 8 p.m. Tuesday when two people approached his car.

"A teenager, he came behind the house and approached my car," explained delivery driver Sanan Abdullayev. "I was preparing to go out from my car but suddenly another guy [appeared] from behind that house. I didn't see his face. His face was covered totally." 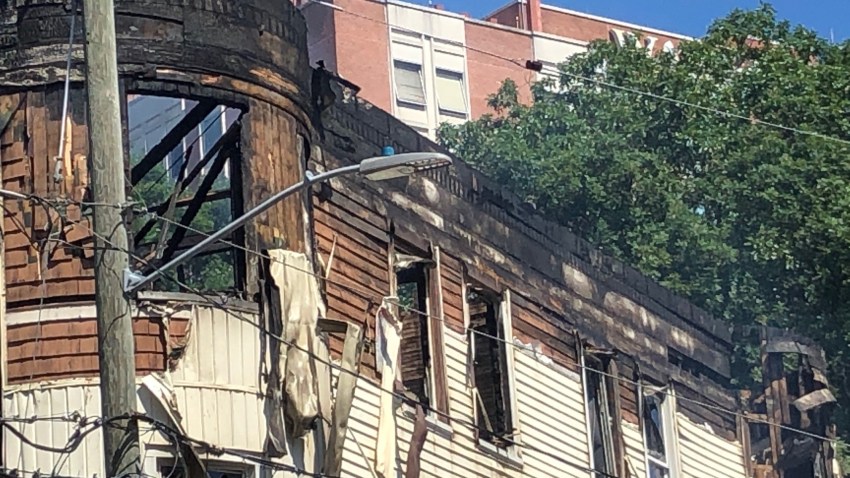 One man pulled a gun, pointed it at the delivery man’s head and threatened to shoot him if he didn’t give up his car, according to police.

The deliveryman tried to grab the gun and was able to get away without being hurt.

"I was struggling with him. The second one was trying to open my driver door, but they kept repeating, 'I have a gun. Leave the car, otherwise I kill you,'" he said.

Abdullayev said he held the driver's side door shut and hit the gas to get away.

It's not the only time a pizza delivery driver has been targeted recently in the city.

Less than two hours later, a driver for Pianca Pizza said he was making a delivery on Helen Street when two people with guns approached him and stole money, according to police. The two men were wearing bandannas.

Police are investigating to determine whether the incidents are related and are working to track down the suspects.