Connecticut State Police are investigating a shootout in a Durham driveway.

According to police, a homeowner reported he arrived at his home at 49 Mountain Road around 10:30 p.m. Monday and found a strange vehicle in the driveway. The homeowner said when he approached, the people in the car started shooting at him. He then pulled out his own gun and started shooting back as the suspicious vehicle drove off.

The suspect vehicle is described as a dark colored Ford pickup. 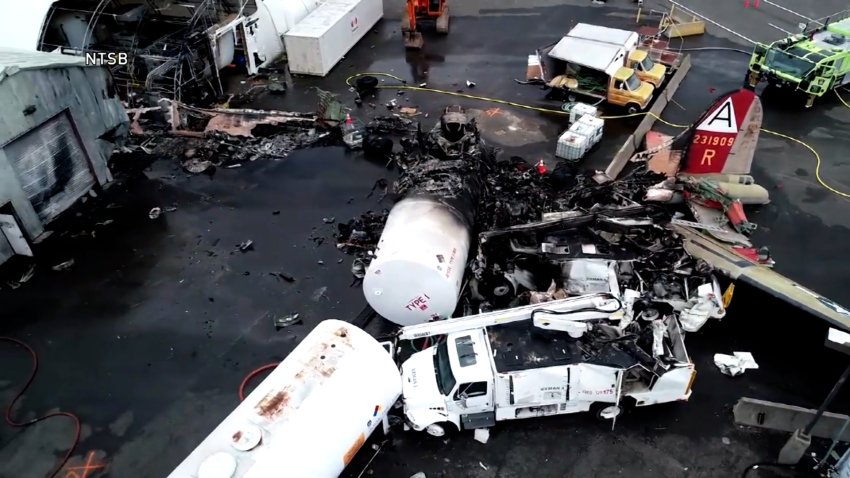 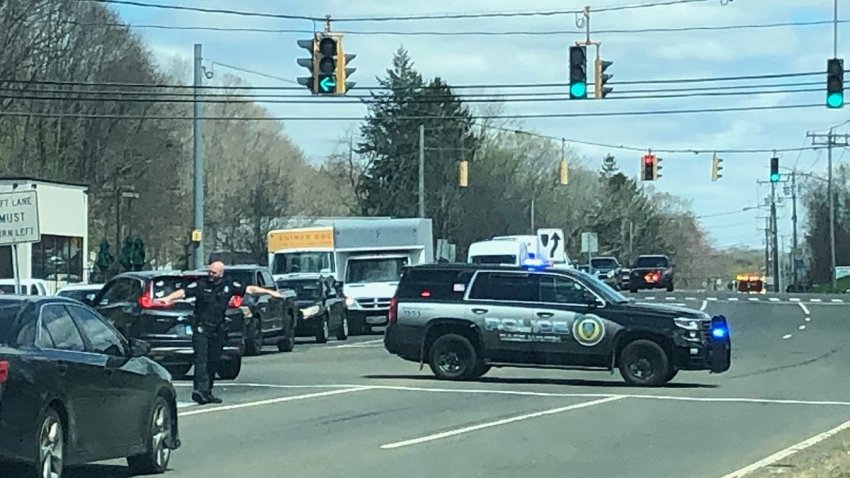 Eastern District Major Crimes detectives are investigating. Anyone with information should contact police at 860-399-2121.