Police Investigating Report of a Suspicious Man in Cheshire

Cheshire police are investigating a report of a man watching a 6-year-old boy as the child was playing at a home weekend, then running off when the boy’s father approached him.

Police said the father was doing yard work Saturday afternoon on Mountain Road, near Barkledge Court, and his son was playing near the driveway when the dad noticed a man watching the boy from a wooded area between the property and the side street around 3 p.m.

When the father approached him, the man ran to a red Subaru and sped off. Police said the vehicle might be a Forrester.

Police are asking residents in the area to check home surveillance footage for any similar person or vehicle. 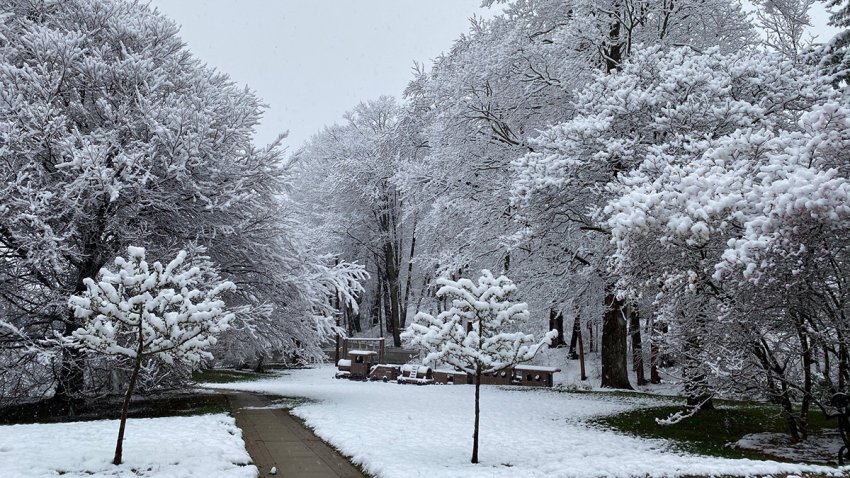